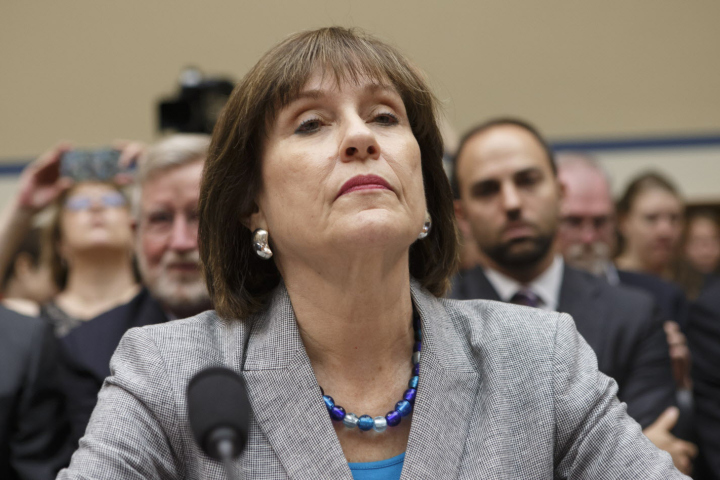 And they are still continuing to target conservatives, Tea Party, and pro-Israel groups! Don’t believe their “apology” for a minute.

Oh but they offered an apology after they ruined so many lives and destroyed so many business:

After years of conservative Tea Party groups being bulled at the hands of the IRS on behalf of the Obama administration, the IRS has issued an apology according to Fox News.

The apology came on the heels of Attorney General Jeff Sessions announced Thursday that Justice Department had entered into settlements with Tea Party groups that had their tax-exempt status delayed because of their ideology.

“The IRS’s use of these criteria as a basis for heightened scrutiny was wrong and should never have occurred,” Sessions said in a statement Thursday. “It is improper for the IRS to single out groups for different treatment based on their names or ideological positions.”

These settlements included payments to the Tea Party groups, as well as an apology from the IRS.

The IRS targeting of Tea Party groups came to public attention in 2013 when the IRS admitted it was essentially punishing conservatives during the Obama administration through the Exempt Organizations lead by Lois Lerner. Sessions said the IRS targeted groups with the words “Tea Party,” or “Patriot,” or had policy positions that ran afoul of Obama’s administration.

Spare me. Heads should have rolled and the people in charge should be in prison. Instead, they are still at it.

“The IRS admits that its treatment of Plaintiffs during the tax-exempt determination process, including screening their applications based on their names or policy positions, subjecting those applications to heightened scrutiny and inordinate delays, and demanding some Plaintiffs’ information that TIGTA determined was unnecessary to the agency’s determination of their tax-exempt status, was wrong,” the IRS said in court documents. “For such treatment, the IRS expresses its sincere apology.”

How about all the harassment, tax audits, rejected forms, and threats?

Remember when they denied all of this after being sworn in and mocked conservatives who were calling it out? This is part of the government bullying and targeting innocent civilians for their political and religious views.

The corrupt and evil leftist IRS should be dismantled.