Israel to the U.N. “You’ve never cared for us, how do you expect us to take you seriously?” 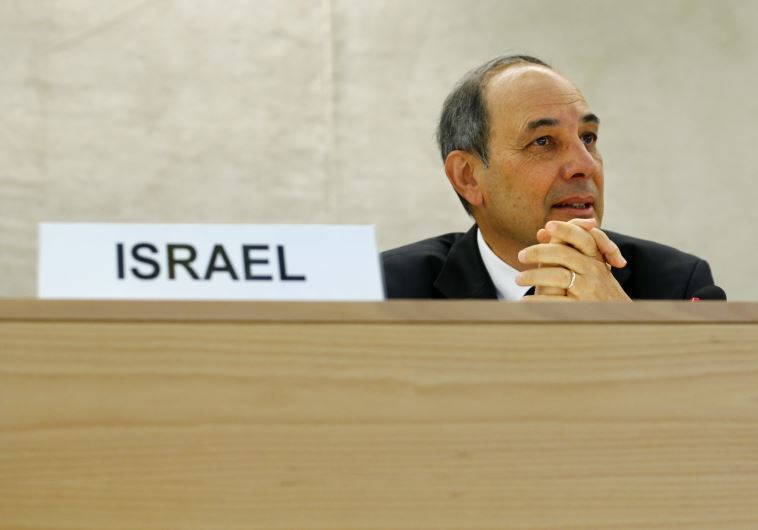 “You have an obsessive, compulsive disorder regarding Israel,” Manor said Tuesday, on the second day of the council’s 32nd session.

“Politicized debates, biased resolutions, preposterous reports, discriminatory conduct and unfounded accusations characterize the attitude of this Council and of the Office of the High Commissioner of Human Rights towards Israel,” Manor said.

“This Council’s priorities are wide off the mark,” said Manor.

How is it, that there is “an agenda item specifically dedicated to my country when the tragedies of Syria, Yemen, Iraq, Libya, to name but a few, are unfolding and producing a tsunami of refugees about to engulf Europe?” Manor said.

“And you expect us to take you seriously?” he asked.

He ended with a few lines of attack against the council, charging that it “has never cared for the human rights of Israelis;” that the UNHRC “needs a moral compass;” and that it “does not and will not contribute to peace in our region.”