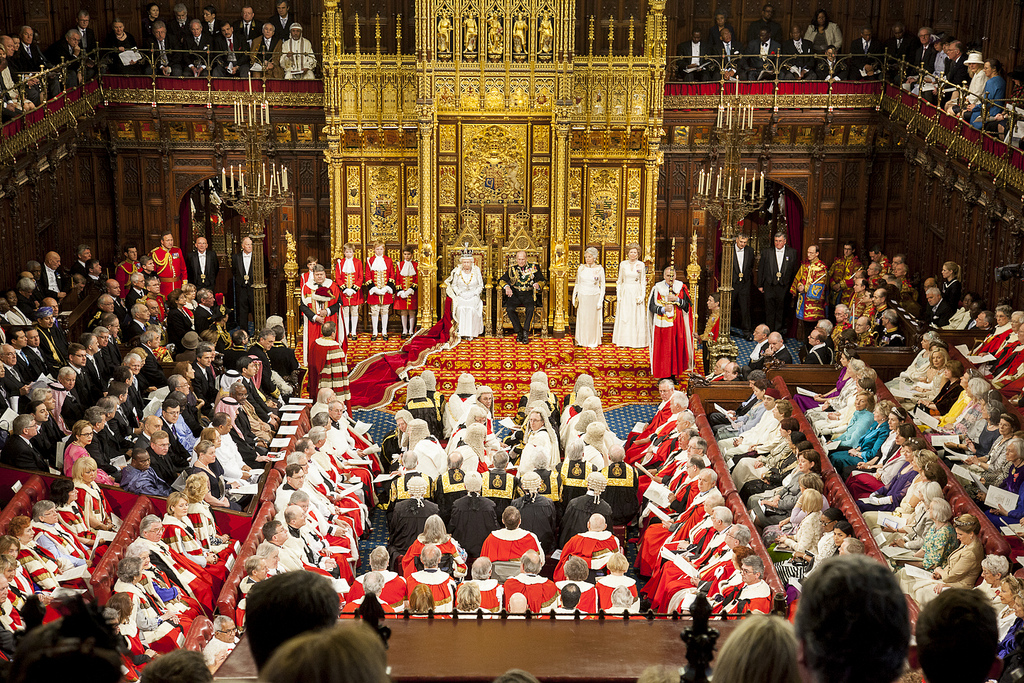 British anti-Semitism was on full display this week with anti-Israel event co-sponsored by the House of Lords.

The Israel Embassy in London has condemned an event hosted by the House of Lords at the Palestine Return Center which also co-hosted the “Balfour Apology Campaign” launched ahead of the 100th anniversary of the Balfour Declaration.

The event, which calls on Britain to apologize for the Balfour Declaration and show remorse for its “past colonial crimes in Palestine,” also blamed Jews for the Holocaust, and compared the Jewish State to the Islamic State, or Da’esh (ISIS).

The Balfour Declaration was the document which in 1917 pledged British support for a Jewish homeland in what was then called Palestine, the Roman name for the land referred to in the Bible as “Eretz Israel,” the Land of Israel.

The session, run by Baroness Tonge, an independent MP who was formerly a Liberal Democrat, was held to launch the Balfour Apology Campaign ahead of the 100th anniversary of the Balfour Declaration.

A second audience member said, “If anybody is anti-Semitic, it’s the Israelis themselves,” with panel members applauding in response.

Blogger David Collier, who attended the event, said he had “witnessed a Jew-hating festival.”