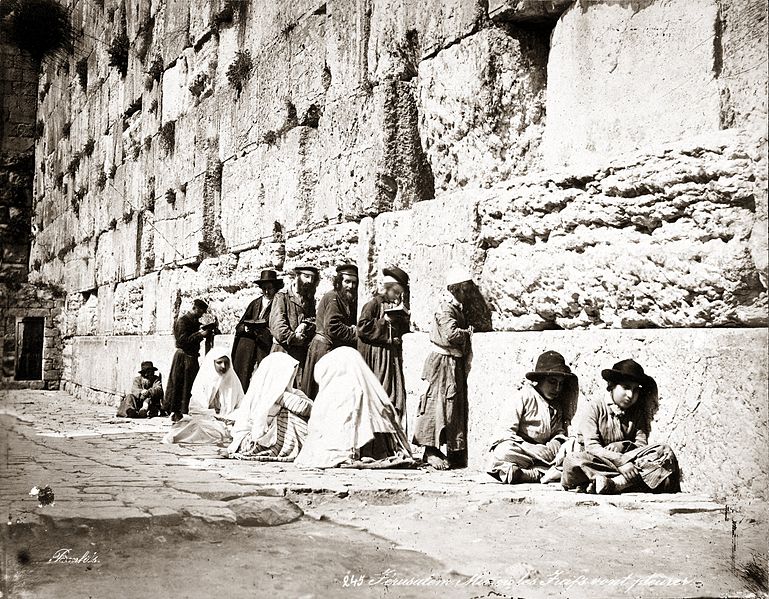 President Reuven Rivlin received the credentials of four new ambassadors on Monday, and while he was happy to welcome all of them, his enthusiasm over the presence of Italian Ambassador Gianluigi Benedetti was almost boundless.

The reason: Benedetti, who is also an academic, initiated the translation of the Talmud from Aramaic into Italian, thereby adding new emphasis to the 2,000-year relationship between Jerusalem and Rome and proving the UNESCO resolution denying the Jewish connection to Jerusalem was “ridiculous” and “based on ignorance.”

The other ambassadors were Charlotte Slente of Denmark, Emanuele Giaufret of the European Union and Enoch Pear Duchi of Nigeria.