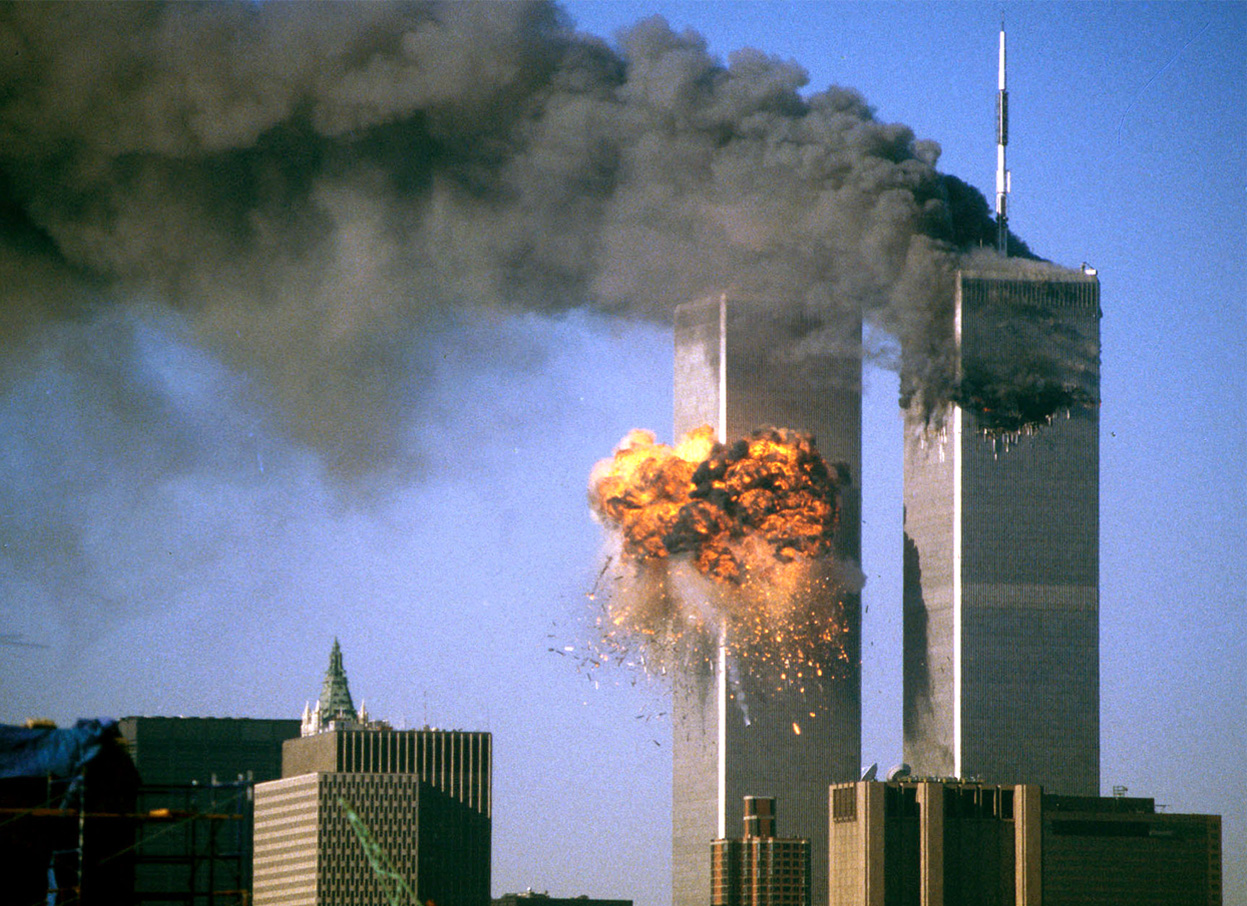 The infamous project to build a mosque where the Twin Towers were destroyed by Muslim terrorists is officially dead.

Crains New York reports that the unsavory developer behind the Ground Zero Mosque initiative, Sharif El-Gamal, is now making different plans: “Mr. El-Gamal’s Soho Properties has proposed a 667-foot condominium tower at lower Manhattan’s 45 Park Place. The glass skyscraper, which has yet to break ground, will include at least 15 full-floor units of 3,200 to 3,700 square feet, and average prices higher than $3,000 a square foot, according to plans released to Bloomberg by the developer.”

If El-Gamal hopes to snag $3,000 a square foot, there is no way he would sneak a controversial mosque into a superlux apartment building at the site of the worst attack in American soil. Who would want to live in such a high profile target?

But El-Gamal’s announcement makes it official: The Ground Zero Mosque project is dead.

It was a long battle. President Obama announced his support for the mosque at an Iftar dinner, no less. Then-Mayor of New York City Michael Bloomberg supported the mosque as well, claiming hysterically that “if we don’t build it, the terrorists will win!” The media actively campaigned for it — the elites in their increasingly fragile ivory towers relentlessly stumped for the Cordoba mosque (euphemistically called an Islamic center with a prayer space) for years.

And yet despite all this opposition and much more, the people stood up and fought against the Ground Zero Mosque, and won. An army of Davids.

The Ground Zero Mosque project was a middle finger to the American people. There has never been a mosque of reconciliation and healing built on the site of a jihadi attack. Ever. It is, on the other hand, an Islamic pattern to build triumphal mosques on the cherished sites of conquered lands. History is riddled with triumphal mosques built on the sites of jihad attacks or appropriated from other religions: the Dome of the Rock and the al-Aqsa Mosque on the site of the Jewish Temple in Jerusalem, the Hagia Sophia in Istanbul, the Umayyad Mosque in Damascus, and innumerable mosques built on the sites of Hindu temples that were demolished by Muslims all attest to that.

The people’s unwavering opposition made it near impossible for the mosque to move forward. The developers needed financing for the Ground Zero redevelopment fund to proceed. They requested five million dollars, and had there been no opposition, the city and the feds would have eagerly given it to them. The Bloomberg administration went so far as to fill out all the paperwork for the developer of the Ground Zero mosque. It was interesting that Imam Faisal Abdul Rauf, who for a time was the face of the project, and El-Gamal said that their Cordoba mosque was not at Ground Zero, and yet they applied for millions in taxpayer monies from the Ground Zero redevelopment fund.

The importance of the defeat of the Ground Zero Mosque cannot be overstated. That mosque planted on sacred ground in a building destroyed in the 9/11 jihad attack would have been Mecca on the Hudson, a magnet to jihadis across the world. It would supplanted the Twin Towers as the symbol of Islamic conquest and war.

The Ground Zero Mosque became a watershed issue in our effort to raise awareness of and ultimately halt and roll back the advance of Islamic law and Islamic supremacism in America. Although 70 percent of Americans opposed this insulting victory mosque, the mainstream media continued for years to propagandize for it, whitewashing the links to jihad terror and unsavory financial dealings of mosque organizers, and smearing the vast majority of Americans who oppose the mosque as racists and hatemongers.

But we stood up anyway. My organization, the American Freedom Defense Initiative (AFDI) hosted rallies on June 6, 2010 and September 11, 2010 in lower Manhattan against the mosque. Both were attended by tens of thousands of people and featured speeches by my AFDI colleague Robert Spencer and me, as well as Dutch freedom fighter Geert Wilders, former Ambassador John Bolton, the late conservative journalist Andrew Breitbart, popular talk show host Mike Gallagher, Sudanese ex-slave Simon Deng, courageous military vet Ilario Pantano, and many 9/11 family members and first responders, as well as others.

We must also remember: even with this condo project announcement, the Ground Zero Mosque could come up again, even if it is most unlikely given that El-Gamal hopes to get $3,000 a square foot: he may be capitalizing on the notoriety of the site, but no one wants to pay a premium to live in a building reviled by 70 percent of the American people. Still, here is a valuable lesson that non-Muslims must learn from Islamic supremacists. They never stop. They never give up, no matter how total a defeat. We, too, must never stop fighting for freedom. If they attempt this mosquestrosity again, we will fight and defeat it again. We will never surrender.