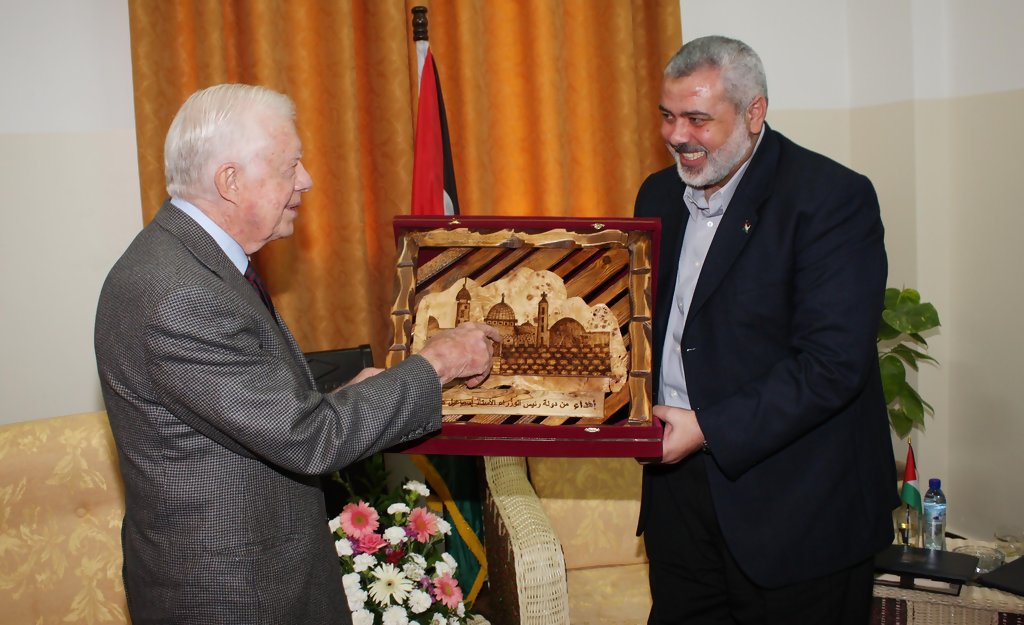 Former US President Jimmy Carter held a press conference on Thursday, in which he announced that the cancer which doctors discovered on his liver – that he revealed last Wednesday – has been found to have spread to his brain as well.

Carter, 90, announced his first radiation treatment will take place later on Thursday afternoon. … Carter said doctors found four small melanoma spots, about two millimeters in size, on his brain during an operation on August 3 to remove a tumor from his liver.

The ex-president is to receive four courses of radiation for the cancer in his brain, and he noted that doctors continue to search for the source of the melanoma.

Those suffering from melanoma generally survive 11 months according to general assessments, if the tumors are not all successfully removed.

In the press conference Carter said that if he could change something he’d done, it would be sending more forces in a 1980 rescue attempt to free US hostages held by Iran in Tehran, in which a helicopter crashed into a US transport plane in the desert, killing eight American soldiers.

“I wish I had sent one more helicopter to get the hostages, and we would have rescued them, and I would have been reelected,” Carter claimed.

Carter also bashed Israel; a day after first announcing his cancer last Wednesday Carter slammed Israel as well, saying the two-state solution that calls on Israel to withdraw from vast regions and create a [so-called] Palestinian state “is dead,” and blaming Israel for that state of affairs.

… “The government of Israel has no desire for a two-state solution, which is the policy of all other nations in the world, and the United States has practically no influence compared to past years in either Israel or Palestine. So I feel very discouraged.”

Carter has long bashed Israel; in May 2014, the former President supported the Palestine Liberation Organization’s (PLO) unilateral push to join international organizations in breach of the ongoing peace talks with Israel and the 1993 Oslo Accords.

The year before, he called on the European Union (EU) to label products coming from “illegal Israeli settlements” – despite the fact that Israel’s presence in Judea and Samaria is legal under international law.