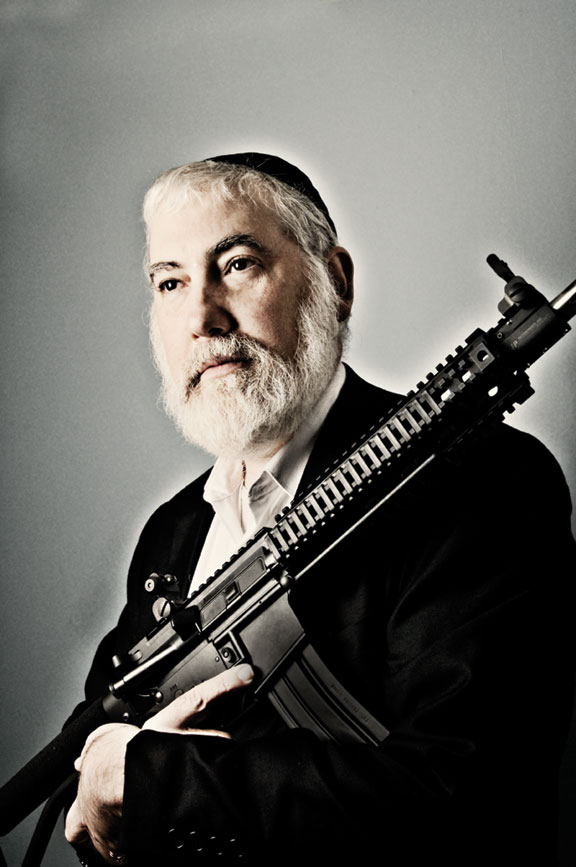 A prominent European Jewish organization has sent a letter to the European Union petitioning for new legislation aimed at allowing members of the Jewish community to carry firearms “for the essential protection of their communities.”

As reported by The Washington Free Beacon (WFB), the letter, which was obtained by the news site, said that the European Jewish Association (EJA), which represents Jewish enclaves all across the continent, is pushing to have gun laws changed in the wake of deadly attacks on Jews in France and other EU countries, citing a rise in anti-Semitism.

The recent attacks, including one on a Kosher market that killed four, “have revealed the urgent need to stop talking and start acting” in a way that empowers Europe’s Jews, according to a letter sent Tuesday by EJA General Director Rabbi Menachem Margolin to EU leaders.

The EU has enacted stringent gun control laws, as there is no recognized right to own or carry guns throughout the union, as there is in the United States. But the EJA says the EU should alter the law so that Jews can train in firearm proficiency and carry them for protection.

“We have been asking for this for some time“

“The Paris attacks, as well as the many challenges and threats which have been presented to the European Jewish community in recent years, have revealed the urgent need to stop talking and start acting,” Margolin wrote in the letter.

“We hereby ask that gun licensing laws are reviewed with immediate effect to allow designated people in the Jewish communities and institutions to own weapons for the essential protection of their communities, as well as receiving the necessary training to protect their members from potential terror attacks,” the letter continued.

Margolin, in an interview with the WFB, noted that he and the organization he heads have been warning for “a very long time” that growing anti-Semitism in Europe poses a direct threat to its Jewish population.

Indeed, he says he and other Jews have witnessed a dramatic rise in anti-Semitism in Europe.

“We demanded from the European governments some time ago that action should be taken [and] were not surprised to see the results in Paris,” he told the news site.

The rise in anger and violence against Jews has caused many to either flee the continent for Israel or live there in fear. Those who have remained are increasingly staying away from popular community activities such as attending synagogue or shopping in Kosher markets because they have been targeted, often by [Muslim terrorists].

“Many people today are not coming to synagogue because of the issue and they’d be more comfortable if they knew people were trained to react in an emergency,” said Margolin.

The rise of [Muslim terror], as well as neo-Nazi parties and other anti-Semitic organizations, has endangered the continent’s Jewish population even as EU leaders have often refused to recognize the growing threat, Margolin noted.

“We need to recognize the warning signs of anti-Semitism, racism, and intolerance that once again threaten Europe and our European ideals,” he wrote in his letter to the EU, adding that things cannot continue on the current trajectory.

At a minimum, he argues, Jewish communities ought to at least be armed and permitted to protect Kosher markets and places of worship.

“We realize that we also have to do something to take responsibility in case it takes too long” for EU officials and authorities to add proper defensive measures, Margolin explained.

In the United States, another group — Jews for the Preservation of Firearms Ownership — is one of the most aggressive pro-gun, pro-self-defense organizations in the country, advocating for Jews and other groups alike.