Jared Kushner’s real estate company received a $285 million loan one month before Election Day from a German bank that has lent millions to President Trump in the past, The Washington Post reported Sunday. 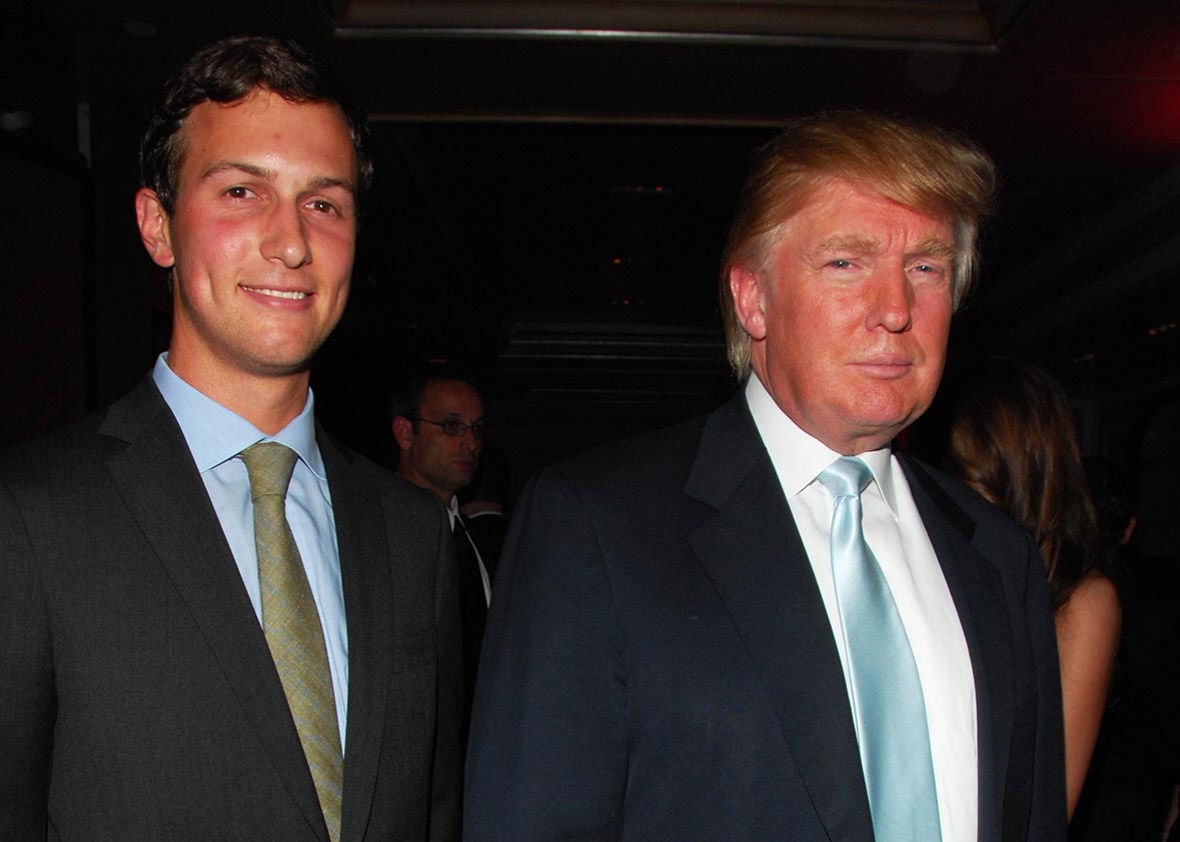 Kushner, who is married to first daughter Ivanka Trump, was acting as both an adviser to the Trump campaign and working at his real estate company when his firm received the loan from Deutsche Bank.

The White House told the Post that Kushner “will recuse from any particular matter involving specific parties in which Deutsche Bank is a party.” Kushner and Deutsche Bank declined to comment to The Post on Sunday.

Kushner also reportedly made a personal guarantee on the loan, which he did not reveal on his financial disclosure form with the Office of Government Ethics.

A lawyer representing Kushner told the Post in a statement that Kushner was not required to disclose the loan because of guidance from the ethics office that “clearly states that filers do not have to disclose as a liability a loan on which they have made a guarantee unless they have a present obligation to repay the loan.”

A former ethics official told the Post that he would have recommended Kushner include the loan on the disclosure because of how large it is and the implications of being the guarantor of the loan.

Deutsche Bank has also been tied to the ongoing investigation into Russian meddling in the 2016 presidential election. Kushner, now a top White House adviser, is reportedly under scrutiny for meetings with Russian officials.

House Intelligence Committee leaders have been pushing the bank to share information about Trump’s financial dealings with Russia. The bank has denied the request, citing privacy laws that would prevent them from sharing the information.

Trump’s personal financial disclosure report showed that he owes a debt of $130 million to Deutsche Bank Trust Company Americas, suggesting the bank is one of the president’s major lenders.