Leftist and Racist Guardian: “I want to see a cop shoot a white unarmed teenager in the back” 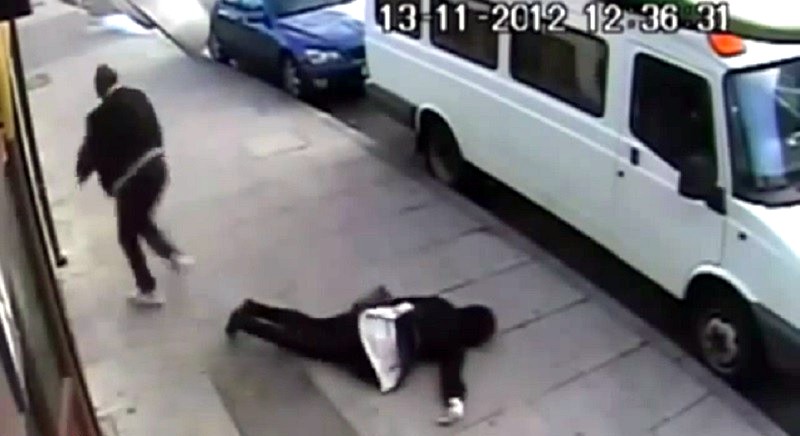 Brooklyn victim of the racist “knock-out game” where a Jew or white person is targeted.

Per the Guardian, the writer Toni Morrison has some pretty peculiar [evil] ideas about “racial healing”:

“People keep saying, ‘We need to have a conversation about race’,” Morrison told the Daily Telegraph.

“This is the conversation. I want to see a cop shoot a white unarmed teenager in the back.”

She added: “And I want to see a white man convicted for raping a black woman. Then when you ask me, ‘Is it over?’, I will say yes.”

Perhaps it’s just me, but I would like to see no racism and neither of these things.