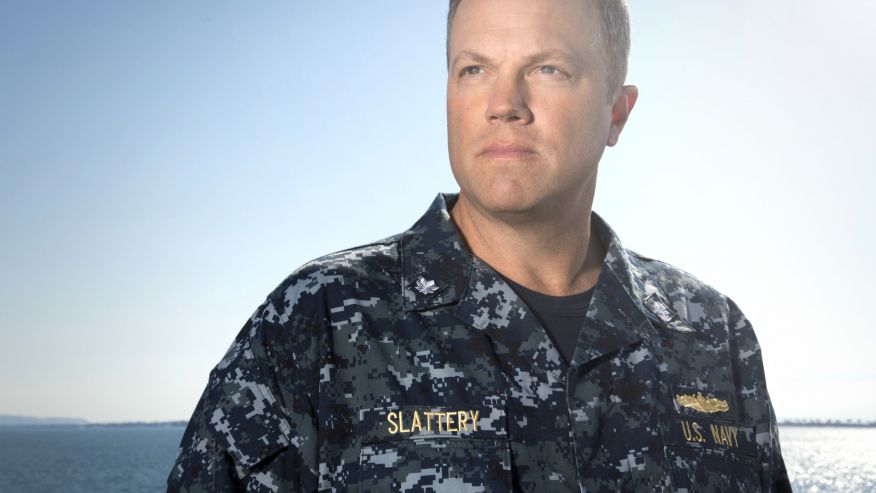 Adam Baldwin Quits Twitter Over its Locking Down of Conservative Accounts.

Twitter is a cesspool of hate, ugliness, illiteracy, stupidity, and vile personal attacks. Through its newly-appointed Trust and Safety Commission, designed to create a “safe space” online for Twitterers, the social media platform has begun locking down accounts that the leftist commission deems offensive – beginning with conservatives.

Actor Adam Baldwin is a prominent presence on Twitter and arguably the most fair-minded and polite person you could ever engage in a political discussion on a site normally characterized by mean-spirited sniping. So naturally the  Orwellian-named Trust and Safety Commission locked down his account without explanation. Baldwin, who had nearly 230,000 followers on the site, told IJReview that he was quitting Twitter for good:

“It’s really a shame that so-called ‘liberal thinkers’ and the so called ‘tolerant crowd’ is intolerant of varying viewpoints. They’re so afraid to hear people disagree with them. Instead of ignoring it or providing their own arguments in return, they say “shut up!”

“I’ve had enough. Twitter is dead to me,” Baldwin continued. “I’m going to find greener pastures elsewhere and I’m not coming back.”

“This group-think, Orwellian, so-called Safety Council is really killing the wild west of ideas that Twitter was,” Baldwin laments:

“That’s what made Twitter fun. You could run across all sorts of differing viewpoints. That is what free speech is all about. As long as you’re not threatening people with violence, have at it.”

Baldwin cites the banning of prominent conservative tweeter Robert Stacy McCain as a major reason for leaving and points to a recent article by The Federalist for an explanation of the situation:

On Friday, Twitter suspended the account of Robert Stacy McCain, a conservative blogger and dogged critic of feminism, apparently without warning or explanation. This has led, in true Twitter fashion, to protests under the hashtag #FreeStacy.

Only a few weeks earlier, Twitter had announced the creation of a “Trust and Safety Council,” to which it appointed Anita Sarkeesian, a feminist known for denouncing “sexism” in video games, a prominent figure in the Gamergate controversy—and oh yes, a frequent target of criticism from McCain. So it sure looks like the moment Twitter gave Sarkeesian the power to do so, she started blackballing her critics.

Baldwin and McCain aren’t the only prominent conservative targets. Breitbart writer and self-described “alpha-homo” Milo Yiannopoulos lost his Twitter verification earlier this year. He explained in an interview that Twitter had effectively “privileged progressive opinions over mine and reduced my power and influence in the marketplace. That’s a real thing and they’ve done it on a whim, for political reasons, while refusing to explain why.”