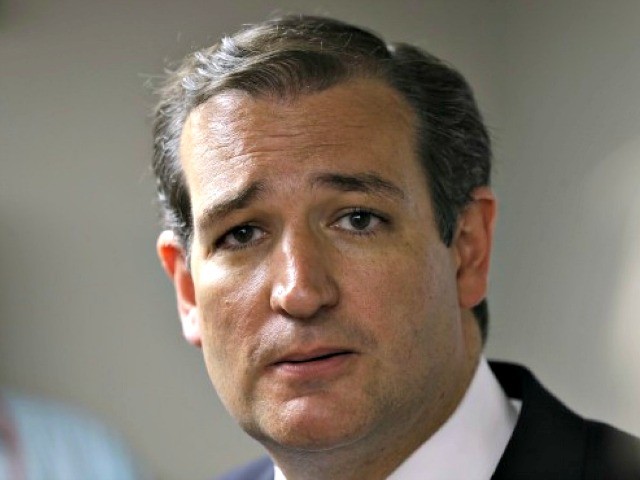 Ted is not a libertarian and doesn’t claim to be. But he is a principled defender of the Constitution, a brilliant strategist and debater who can defeat the Democratic nominee in the general election, and the only remaining candidate I trust to take on what he correctly calls the Washington Cartel.

Since Ted arrived in the Senate, he has stood shoulder to shoulder with the House Freedom Caucus, of which I am a member. Ted has consistently led the fight in the Senate against the Washington Cartel’s trillion-dollar omnibus spending bills. And while his Senate colleague

To defend liberty, we must defend our Constitution. I’m supporting Ted because, knowing him personally and having served with him in Congress over the past few years, I trust him as a conservative ally who consistently listens to my perspective and stands firm for what he believes is right.