Limbaugh: Cruz ‘Has Got to Be Your Guy’ – ‘Closest to Reagan’ 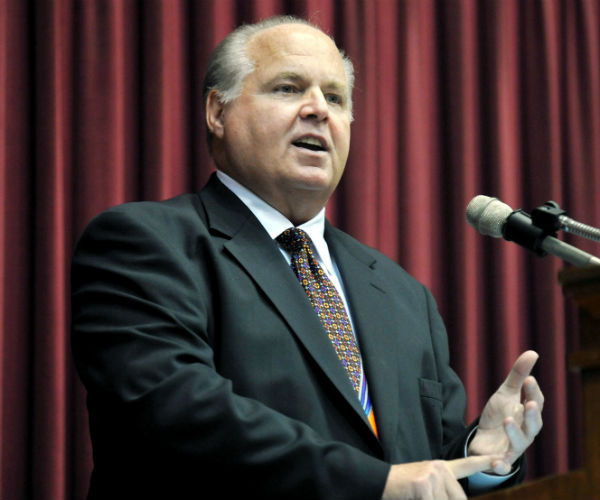 With conservatives across the country facing a critical decision whether to back Donald Trump, top radio talker Rush Limbaugh said Wednesday that true conservatives have no choice but to vote for Ted Cruz.

Limbaugh gave his powerful imprimatur to Cruz by adding, “This [Ted Cruz] is the closest in our lifetimes we have ever been to Ronald Reagan.”

Cruz has finished first in Iowa caucuses, but performed, not unexpectedly, poorly in New Hampshire, coming in third place behind Trump and Gov. Kasich.

Now the election turns to South Carolina and a slew of southern states that will vote on Super Tuesday in March.

Soon, the Cruz campaign believes that his strong conservative and evangelical backing will put him ahead of GOP front-runner Donald Trump.

“Trump’s not a Republican; he’s not a Democrat,” he said.

Limbaugh praised Trump for creating a broad, new coalition of voters and turning the political system upside down, but offered little doubt about his own political leanings.

“This is not a criticism of Trump. But for those of you that conservatism’s the answer and conservatism is the way, you have no choice here. Ted Cruz has got to be your guy. There’s nobody even close. Nobody.”