Mayor of Nice: A 3rd World War has been declared against us 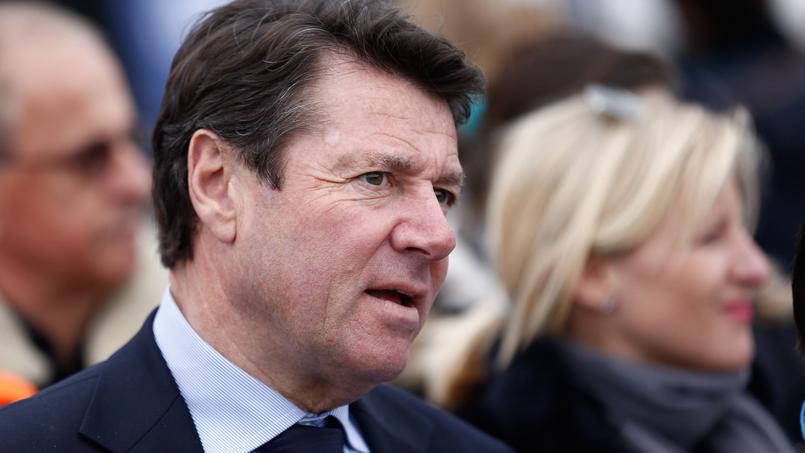 He assures that he is not a bird of evil omen, that he just wants to “tell the truth”.

Christian Estrosi, the UMP (center-right) Member of Parliament and Mayor of Nice, head of the regional party branch in the next elections, has delivered a pessimistic analysis of the national security situation during an interview this Sunday with France 3 (State TV).

“The Judeo-Christian civilization of which we are the inheritors is threatened today”, said the elected official four days after the announcement that terrorist attacks had been foiled against several Paris-area churches. “Yes, Catholics are threatened (…) in France, Catholics are a target”, insisted the former Finance Minister.

Himself saying that he was “going strong”, he continued his analysis: “The vast majority of muslims in France who place the laws of the Republic above their religious laws” are trying “to find with us a refuge because they feel threatened by what I call Islamo-fascism”. This “Islamo-fascism” is “present in Iraq, in Syria”, but also in “other places”, and notably in France, “through fifth columns and their networks infiltrated in our basements, our garages and clandestine places”, he insisted.

He concluded that “a Third World War” had been “declared against us” and it is time “to be conscious of it”. He brought up the preoccupations of the National Front (Far Right) against ‘those who are French on paper only’ estimating that “when they say on television every day during the hunt for the Kouachi brothers (the Charlie Hebdo terrorists) that they are French because they have a French national ID card, well no… We are French when we aren’t an enemy of France. The national ID card does not make you French!”

« We have enemies of France who have a national ID card, and today it is time to take measures to fix this”, demanded Christian Estrosi who will run against Marion Marechal Le Pen (National Front) next December. And he asked “At which point does an enemy of France, have the right to keep his national identity papers, and benefit from all the subsidies that are paid for by those who get up early and work in our country?”