Meanwhile, A Second Probe Is Looking Into Jared Kushner’s Company 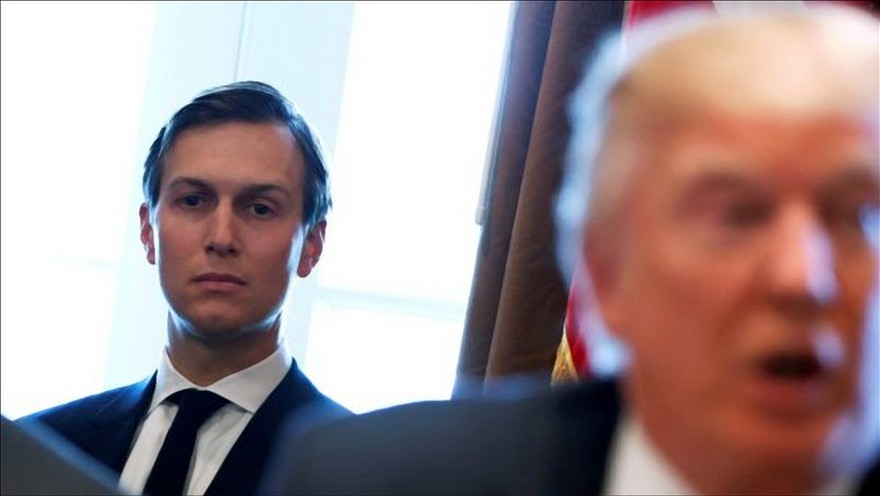 While unrelated to the Russian investigation, a Maryland probe has another member of President Donald Trump’s inner circle in its spotlight.

At issue is a real estate deal and reports of aggressive/unethical debt collection practices by the company formerly run by Trump’s son-in-law, Jared Kushner, and it’s an issue that a Maryland’s attorney general is looking hard at.

This spring and summer, media reports exposed allegedly coercive tactics and inadequate maintenance in multifamily housing developments run by Westminster Management or related entities. An affiliate of Kushner Companies, Westminster manages about 17 properties in Maryland, including developments in Baltimore, Middle River and Essex, according to its website.

Kushner Companies has been under the microscope since President Trump’s son-in-law, Jared Kushner, entered the political scene — first as Trump’s confidant during the 2016 campaign and now as a senior White House adviser.

Now, Kushner’s company is cooperating with investigators, and it could be that media reports were looking for just about anything to nail Kushner with. It is kind of curious timing that this story comes out in the middle of the Mueller probe, but it ultimately is a question that should be answered.

It is far too early in this investigation to render judgment, but it is notable that these accusations come up at all. Kushner’s company is a reflection of the leadership it has had. While Kushner did step down to assist with Trump, the company’s atmosphere would almost certainly still be what he made it.

And, if he helped create the atmosphere that would make the alleged practices seem okay, then his role as an adviser to the President is a troublesome thing.