“Moderate” Fatah charges Hamas Terrorists with being too peaceful towards Israel 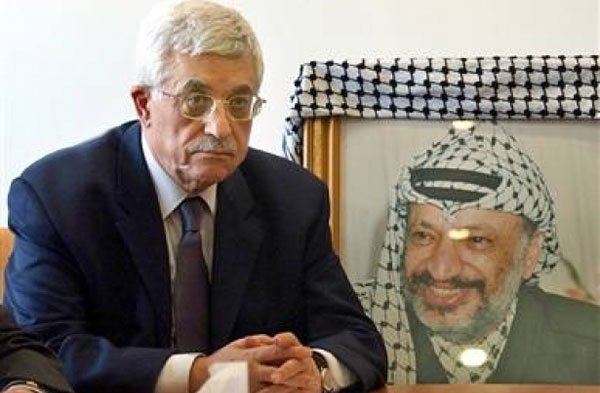 The [so-called] PA government dissolved two weeks ago and there has been no agreement on the new members as the PLO attempts to replace the “technocrats” with its own political hacks.

Their specific charges against Hamas reveal yet again that there is nothing “moderate” about Fatah.

Fatah’s statement said that Hamas’ refusal to participate in the government of national unity just confirms that Hamas favors division and would rather negotiate with Israel than to work on true unity.

The spokesman said that Hamas is now negotiating with Israel on security arrangements, meaning that Hamas is committed to the preservation of the security of Israel to the last detail and is committed to comply with a long-term truce with the Zionists. This is, of course, a bad thing from the perspective of Mahmoud Abbas the supposed peacemaker.

Furthermore, Fatah claims, Hamas has committed to stop armed resistance above ground and underground. Hamas also vows to fight anyone who wants to resist Israel, all in return for opening the crossings and a seaport under the control and supervision of Israeli and international observers.

Fatah concluded that Hamas is fooling people when they talk about  its desire of national unity, while it is doing just the opposite on the ground – by wanting a truce with Israel.