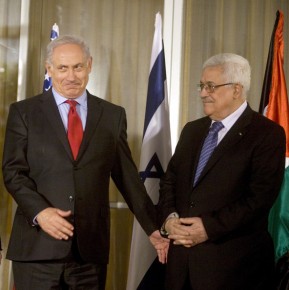 Israel captured the West Bank in the 1967 Mideast war. The [Arab Muslims] seek it for their future state and say all Israeli construction on occupied land is illegal — a position with wide international support.