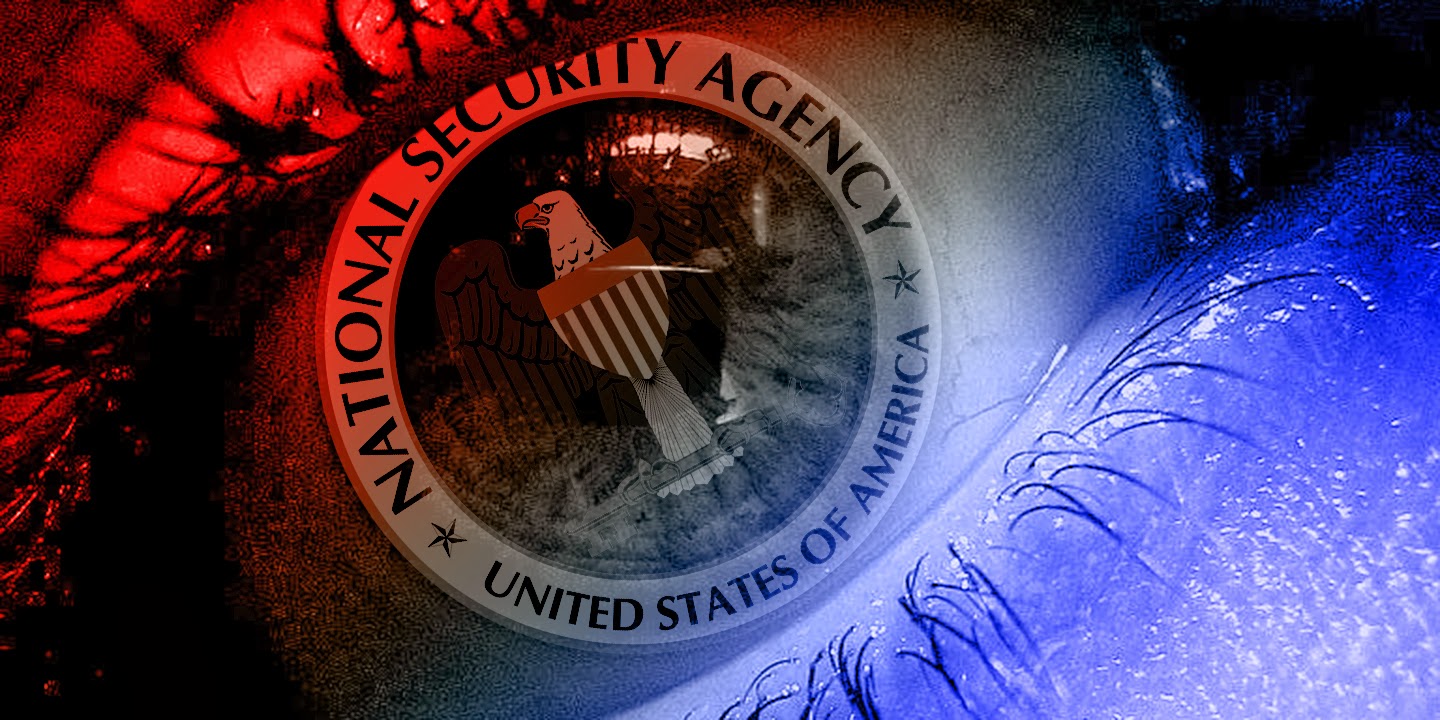 The National Security Agency will mothball its mammoth archive of Americans’ telephone records, isolating the computer servers where they are stored and blocking investigators’ access, but will not destroy the database if its legal authority to collect the material expires on schedule this Sunday, officials said Thursday.

The NSA’s determination to keep billions of domestic toll records for counter-terrorism and espionage investigations adds another note of uncertainty to a debate that pits the Obama administration’s national security team against opponents who argue the government data trove violates Americans’ privacy and civil liberties.

The political and legal dispute will come to a head Sunday when the Republican-led Senate returns to work a day early to seek a resolution — hours before the law used to authorize the controversial NSA program, and several other key counter-terrorism provisions, expires at 11:59 p.m.

The final eight hours — starting at 3:59 p.m. Sunday — will see a flurry of activity at U.S. phone companies and at the NSA as engineers take down servers, reconfigure monitoring software and unplug hardware from the main pipeline of telephone data traffic, according to several senior administration officials.

If the Senate stalemate pushes past 7:59 p.m., holes in the incoming data will begin to appear — and will grow — until nothing is collected after midnight, the officials said, speaking on condition of anonymity to discuss internal planning.

“We’re in uncharted waters,” one official said. “We have not had to confront addressing the terrorist threat without these authorities. And it’s going to be fraught with unnecessary risk.”

At that point, even if the Senate acts, the officials said it could take three or four days to go back to the Foreign Intelligence Surveillance Court, also known as the FISA court, for a legal order to restart the system and to reboot the complex data transfer networks at the telephone companies and at the NSA headquarters at Ft. Meade, Md.

Any Senate action short of approving legislation that already has passed the House will result in a gap in the NSA archive of so-called metadata — records that show the time, date and numbers called, but not the contents — of virtually every domestic phone call.

Letting the bulk collection program go dark even for a few days is “playing national security Russian roulette,” said another official, and “hoping that we don’t have an instance where the FBI needs [the data] to do a national security investigation.”

If lawmakers vote before 8 p.m. Sunday, the NSA could reverse the shutdown and prevent a gap, the officials said. But that last-hour possibility appears unlikely.

Sen. Rand Paul (R-Ky.), who is running for the GOP presidential nomination and who has fought the NSA domestic program and filibustered to stop it, told supporters in a fundraising letter Thursday that he was determined to “relegate the NSA’s illegal spy program to the trash bin of history, where it belongs.”

Administration officials have stepped up their own alarms. On Wednesday, Atty. Gen. Loretta Lynch said a failure to act would cause “a serious lapse in our ability to protect the American people.”

The provision in the law used to authorize the NSA’s bulk collection program is one of three legal authorities set to expire. U.S. intelligence and law enforcement officials say all three are vital to tracking potential terrorists in the United States.

The bulk collection of U.S. phone records was started in secret after the Sept. 11, 2001, terrorist attacks. It was specifically authorized by the FISA court starting in 2006, and was revealed to the public in 2013 in documents leaked by renegade former NSA contractor Edward Snowden.

President Obama vowed to change the NSA program after Snowden’s disclosures sparked an uproar, and the White House has embraced the so-called USA Freedom Act, which passed the House on May 13 by a bipartisan vote of 338 to 88.

The measure would shift the burden of holding the data back to the telephone companies, and require them to configure their systems so the NSA could access the data. It also would require the government to get a court order to search the records for phone numbers linked to suspected terrorists at home and abroad. It sets a six-month transition period for the changes to take effect.

Lynch and James R. Clapper, the director of national intelligence, assured House leaders in a letter this month that the bill “preserves the essential operational capabilities of the telephone metadata program and enhances other intelligence capabilities needed to protect our nation and its partners.”

But the Senate debate hit a roadblock when Paul and others, including Democratic Sen. Ron Wyden of Oregon, argued that the NSA program should simply expire, and efforts to pass the House bill foundered in disarray Saturday before the lawmakers decamped for a weeklong holiday recess.

At that point, the NSA put planning teams on “hot standby” and started working through telecommunications engineering to prepare for shutting down the networks that now connect investigators to the phone records, according to one senior official involved in the planning.

The NSA contacted telephone companies to explain their plans and discuss how to help the private companies stop the automatic provision of calling records.

They also have sought to configure monitoring software so officials can’t access the archive. If they do, alerts will trigger and features will block the delivery of off-limits information.

“You can’t make a mistake on this,” said one of the officials. “This is the most regulated thing that we do at NSA.” If the authority lapses, he added, the agency would “lock it down with the same certainty with which we operate.”

The NSA won’t wipe the collected data off its servers, officials said, but will lock all doors into the system. Investigators could use the trove only if Congress acts and the FISA court approves new searches.

In addition to cutting off the phone searches, the expiration of the law would end the “roving wiretap” authority that lets FBI agents keep up with suspected terrorists or spies who switch “burner” phones to evade surveillance.

Another authority set to expire is the “lone wolf” provision that lets the FBI apply to the court for permission to conduct wiretaps on a target they think is engaged in a terrorist activity but who isn’t linked to a specific terrorist group.

That authority hasn’t been used, but it becomes more valuable every time Islamic State militants use the Internet to urge supporters to launch independent attacks, said one senior domestic security official.

“As we face a decentralized and increasingly dispersed terrorism threat, and one where [Islamic State] is extolling actors to conduct opportunistic attacks, this is not a tool that we want to see go away,” the official said.

Counter-terrorism officials would be facing “a big roll of the dice” if the authorities are allowed to expire, Rep. Adam B. Schiff (D-Burbank), ranking member of the House Intelligence Committee, said in a telephone interview from Los Angeles.

“It is rare” for Republicans and Democrats to reach a “reasonable compromise” like the reform bill that passed the House, he said. “It would be a terrible shame for the Senate to squander that work.”