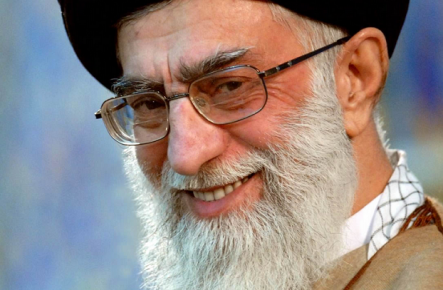 The dimensions of Obama’s craven surrender to Iran are becoming more and more clear.

Yesterday, the administration circulated a draft UN Security Council resolution to remove UN sanctions from Iran. Sen. Bob Corker (R-TN) 45%‘s cute little committee isn’t going to finish it’s ‘debate’ until mid-September. The fact that there will be no UN sanctions in place by then calls into question exactly what purpose this particular iteration of Failure Theater is accomplishing other than demonstrating the Senate’s irrelevance on foreign policy.

The agreement also bars US inspectors from participating in IAEA inspections:

Under the tenants of the final nuclear deal reached this week in Vienna, only countries with normal diplomatic relations with Iran will be permitted to participate in inspections teams organized by the International Atomic Energy Agency (IAEA).

More disturbing is the fact that the United States has agreed to help Iran protect its nuclear research from attack.

The language was viewed as disturbing by analysts and experts who said such cooperation could help protect Iran against efforts by the Israelis or other countries to sabotage the Islamic Republic’s nuclear program in the future.

In addition to teaching Iran how to protect its nuclear infrastructure, world powers pledge in the agreement to help Iran construct next-generation centrifuges—the machines that enrich uranium—at its once-secret nuclear site in Fordow, where Iran has been suspected of housing a weapons program.

This means that not only will the P5+1 members not be involved in things like the use of the ‘Stuxnet’ virus to target Iranian nuclear facilities, now we will be actively involved in safeguarding them from any other nation seeking to attack them.

Obama has done nothing less than make the US an Iranian client state.