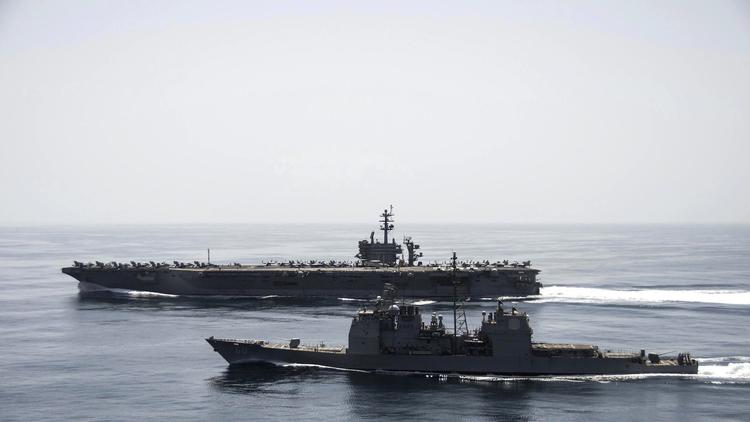 The Obama State Department today refused to condemn the seizure of a Marshall Islands ship by the Iranian regime.

Jeff Rathke from the State Department briefing refused to condemn the actions:

Reporter: What do you consider the Iranian act? Is it a — an act of piracy, act of violence?

Reporter: But do you condemn it?

The Marshall Islands, a small country that gained independence from the U.S. in 1986, will almost definitely have to rely on the U.S. to retrieve a cargo ship flying its flag that was commandeered Tuesday by Iran’s Navy, apparently in Iranian waters.