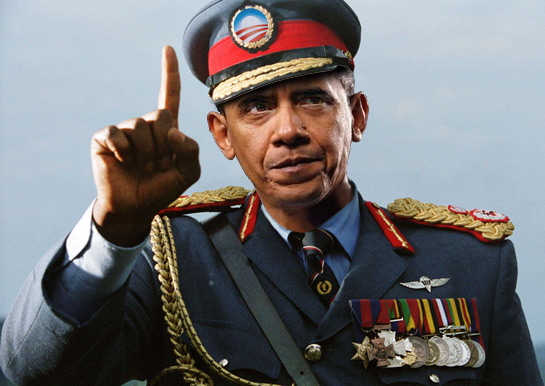 President Barack Obama suggested Thursday that climate change should be taught in schools as part of the science and social studies curriculums.

Obama made the comments during a Twitter chat, during which he answered 11 questions.

.@calebmegajew the science is overwhelming but what will move Congress will be public opinion. Your voices will make them open to facts.

Later in the session, Obama was asked why he thinks climate change is a national security issue.

Obama conducted the Twitter session at the National Hurricane Center in Miami. He met with leaders there and said climate change will make storms grow stronger, the Washington Times reports.

“We’re also focusing on making ourselves more resilient to the impacts of a changing climate that are having significant effects on both the pace and intensity of some of these storms,” Obama said.