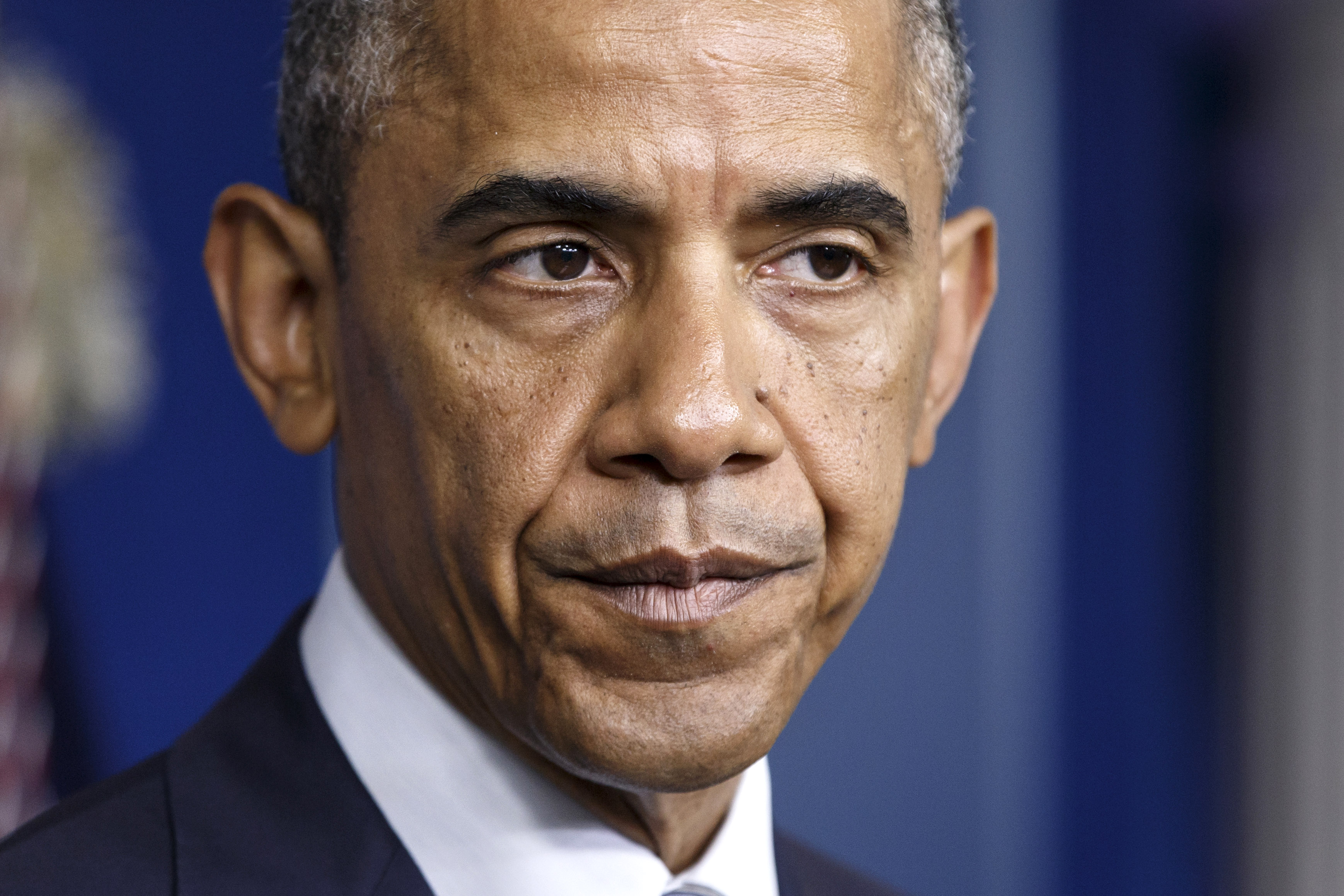 Planned Parenthood pays no taxes. Under President Obama, made more than $500 million in profits, but they claim to be a “non-profit” organization. They kill more 800 children every day. And they have from the earliest days targeted minority women. They once had a “Negro Ministers” project designed to recruit black pastors to push first birth control and then abortion in minority neighborhoods.

Now, in two startling videos, we have seen Planned Parenthood leaders engaged in a ghoulish traffic in the organs of unborn children whom they have killed. My colleague at Family Research Council, Tony Perkins, discussed this horror on his recent radio show in an interview with former Pennsylvania senator and presidential candidate, Rick Santorum. “Hearts, lungs, livers” are the sought-after treasures of these scavengers.
Deborah Nucatola is Planned Parenthood’s senior director of medical research. Nucatola is seen on this video casually discussing the mechanics of death and dismemberment of children in the womb. Nucatola sips her glass of red wine as she offers this, from John McCormick’s Weekly Standard article:

“We’ve been very good at ­getting heart, lung, liver, because we know that, so I’m not gonna crush that part, I’m gonna basically crush below, I’m gonna crush above, and I’m gonna see if I can get it all intact,” says Nucatola, who adds that the most difficult thing to get out intact is “the calvarium — the head is basically the biggest part.”

Calvarium. That’s an interesting word. It is the skull minus the lower jaw. For those of us who see that word for the first time outside a medical dictionary, the word might conjure up images of Calvary. It might remind us of what the Bible calls “the place of the skull.”

These Merchants of Death know their business. They are careful to use only those techniques that give them intact organs and body parts. Odd, isn’t it? When they are trying to advance an abortion agenda in the public debate, they only refer to the unborn child as a fetus, only describe what is in the womb as “a mass of tissue” or “the products of conception.”  But they can get amazingly specific and entirely clear when there’s cash on the barrel head. Lungs. Livers. Hearts.

How tragic it is for President Obama to owe any part of his place in history to this outfit.  When speaking at Planned Parenthood’s annual conference in April 2013, Mr. Obama concluded his remarks with, “G-d bless you.”  Invoking G-d’s blessing on these blind peddlers of death: May He, instead, have mercy on them – and on us for allowing them to flourish in our society.