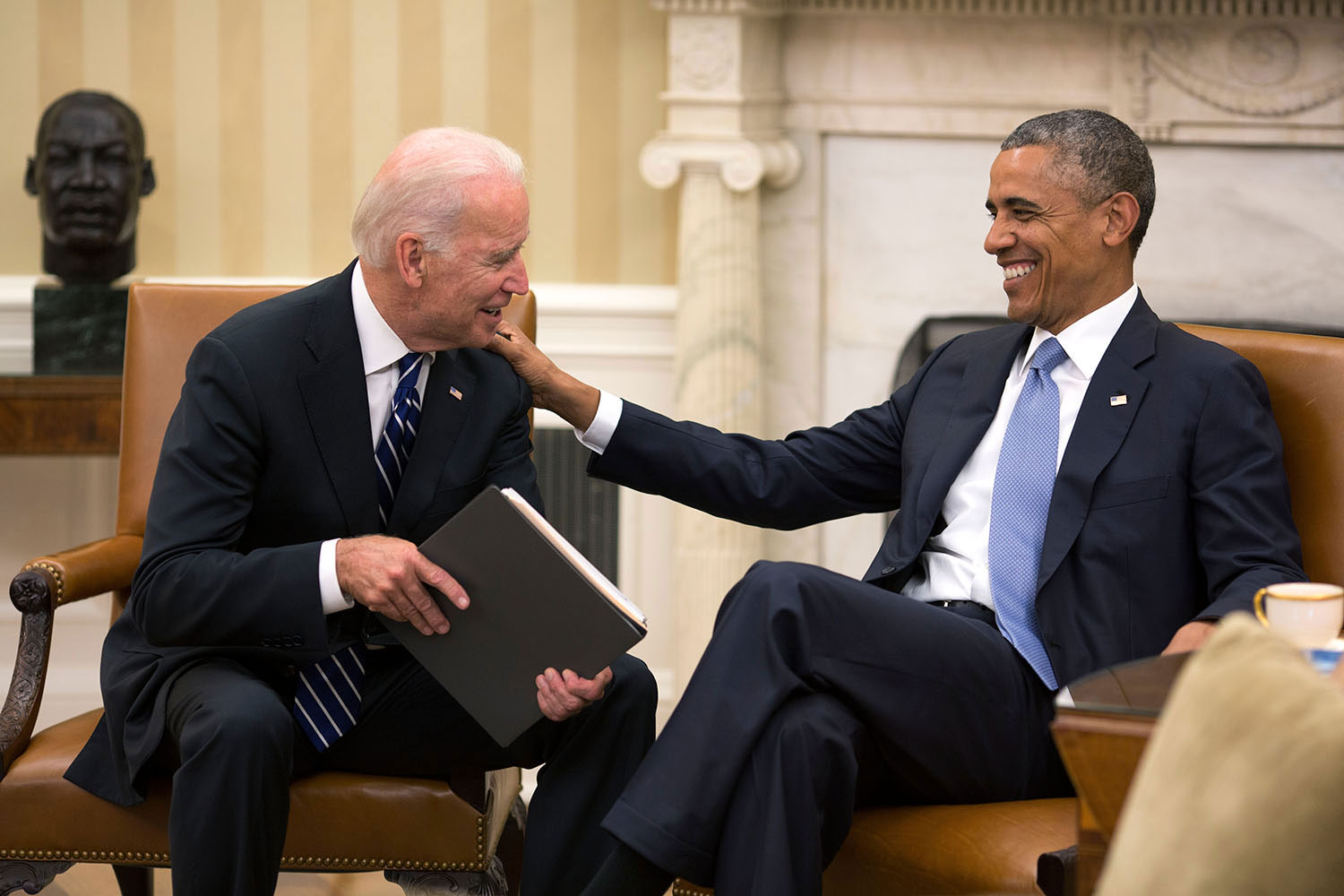 Yesterday, Israel’s ambassador to the United States accused the Obama administration of being behind the passage of a UN Security Council Resolution condemning Israel for building settlements on territory controlled by Israel. Now more information is coming out and it looks like the point man in the process was none other than America’s Rain Man, our crazy uncle, Joe Biden.

Environmental Protection Minister Ze’ev Elkin claimed to The Jerusalem Post on Monday that US Vice President Joe Biden intervened ahead of Friday’s vote on UN Resolution 2334 in order to persuade Ukraine to vote in favor of the resolution.

In response, the vice president’s office intensely denied Elkin’s comments as utterly false.
…
Elkin said openly that Biden spoke to the Ukrainians, and that they would have abstained had he not intervened. A source said Ukrainian President Petro Poroshenko’s office confirmed that Biden called but would not confirm or deny that the conversation had to do with Israel.

The vice president’s office was willing to describe contents of the call, however: It focused on Poroshenko’s efforts to strengthen the nation’s banking sector, according to a readout released publicly on December 19.

Put plainly, she added: “The Vice President did not lobby in favor of the settlements UNSCR‎.”

The Washington Free Beacon has more:

Insiders familiar with the matter said Biden spoke by phone with Ukrainian President Petro Poroshenko to ask that his country vote in favor of the resolution, which was passed by the U.N. Security Council last week when the United States, in a reversal of longstanding policy, did not exercise its veto power to kill the measure.

The Obama administration’s decision to allow the resolution to pass drew outrage from a bipartisan range of voices in Congress and the Jewish organizational world.

Sources who spoke to the Washington Free Beacon described Biden as personally lobbying in favor of the resolution, which comports with claims by Israeli Prime Minister Benjamin Netanyahu that “the Obama administration initiated it, stood behind it, coordinated on the wording and demanded that it be passed.”

“Biden lobbied Ukraine and of course administration officials are too cowardly to admit it,” said a senior pro-Israel official who is working with Congressional offices on responding to the resolution. “With everything that’s going on involving Russia, Iran, and Syria, this is how the Obama administration choose to spend its precious diplomatic capital. They decided to twist arms and trade favors for a resolution that cuts off Jews from Jerusalem, a city that is Israel’s capital city according to American law.”

“The Vice President did not call the Ukrainians or other foreign leaders on the resolution,” Kahl told the Washington Free Beacon.

Whenever there is this much smoke, there is a fire.
.
This administration has treated Netanyahu as more of an enemy than al Qaeda, even to the point of dispatching Democrat operatives to intervene directly in Israel’s election.

In fact, it takes a lot of credulousness to believe the statements coming out of the White House at all. Where the Free Beacon relied on unnamed sources, the Jerusalem Post relies on a cabinet minister. And when one gets into the denials you find you are parsing statements about “Biden didn’t call the Ukrainians about the UNSCR” and one wonders what definition they are using for “lobbying.”