Obamacare Is Here To Stay 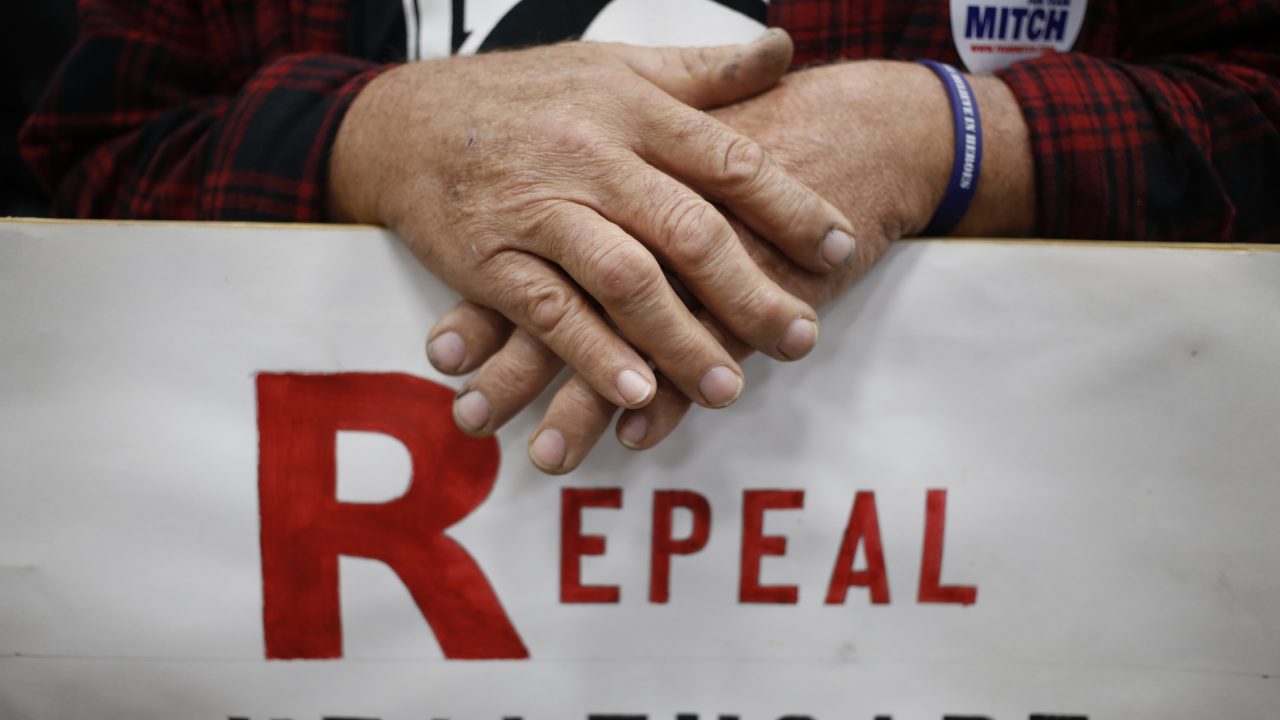 Unless there is a miracle and several Republican or Democratic senators change their mind, any healthcare reform bill that requires 51 votes to pass the Senate chamber, is dead.

The reality is, Obamacare is still a mess. And now Democrats will deal with the fallout. They own it and Republicans have absolutely zero responsibility to “fix” anything.

The mandate penalty continues to increase. For 2016, it rose to 2.5 percent of adjusted gross income with the minimum penalty set at $695. The maximum is the cost of one of the garbage bronze plans. Oh, and those minimums can be higher depending on the size of your family.

Remember when supporters hilariously said it would reduce the deficit? Obamacare will, in fact, add nearly $2 trillion to the debt. States love those Medicaid payments, but they are increasing and eating up with goes towards discretionary spending. Fun, right?

People lost their plans. The big lie from Obama, which the media ate up is people would be able to keep their plans. Over 1 million people had to scrap the plans they wanted and were happy with to buy plans centered around Obamacare regulations. Supporters say, “They had to buy plans that were better for them.” As if the government knows what’s best for us.

Between 3 and 5 million people lost their company-sponsored health care plans. Why? Because those companies found paying the penalty was more cost-effective than paying for health care plans. That left people to have to go to the exchanges to buy plans, many of which cost more and have higher deductibles than their company plan. Remember, if you make too much money to qualify for a subsidy, you’re going to take a massive hit to your wallet.

Premiums did not go down as Obama promised. They’ve risen and in some areas have increased so much, people have chosen to drop their healthcare plans and pay the penalty instead.

In fact, the only thing Democrats brag on concerning Obamacare is the coverage numbers. “Look how many people have coverage!” So what?

Why does anybody celebrate what people have because they’re compelled by law to have it?

People are saying, “Why not do what John McCain says and go through the process correctly to reform healthcare?”

They want Obamacare to be bigger and more intrusive.

So now it is theirs to keep. And that includes the pain that comes along with it. Republicans owe Democrats nothing. When things go bad, any Republican would be well within their rights to say, “Call the people who didn’t want to change a thing.”

Obamacare is yours, Democrats. You won. You own it.