Obama’s Kenyan Brother: Barack ‘Is Not An Honest Man’ 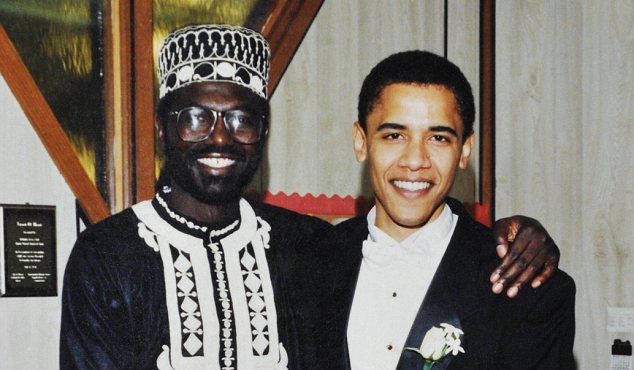 Though President Barack Obama is currently on a trip to his father’s home country of Kenya, it’s doubtful he’ll be getting together for a family pot-luck with his older half-brother, Malik.

According to the Boston Globe’s Farah Stockman, the relationship between the Obama brothers has soured since then 25-year-old Barack, “began his search for the Kenyan family members he’d never met” back in 1986.

Malik — who has attempted a political career of his own in his home province — said in a recent interview that after failing to provide money for a family member’s funeral, it’s clear that POTUS “doesn’t want anything to do with” his Kenyan family members. “He’s not an honest man,” said the elder Obama. “It’s a big humiliation.