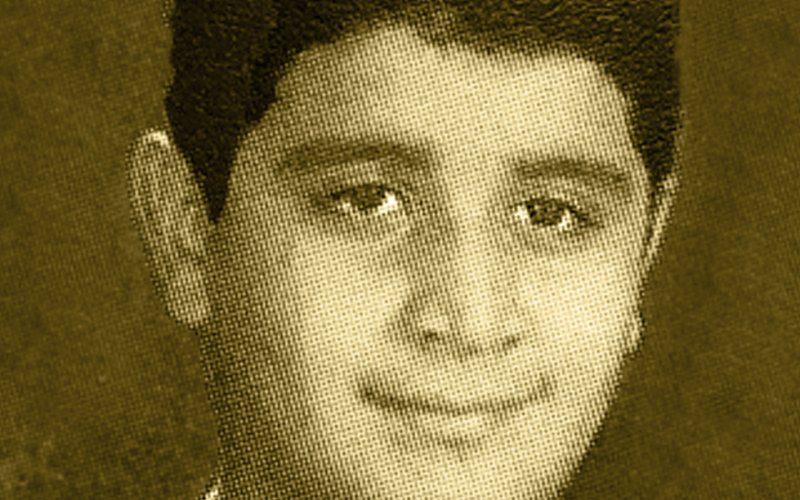 The more we learn about Omar Mateen, the more it becomes clear that every conceivable warning sign was there. He was violent toward his first wife. He constantly made bigoted remarks about groups of people who he thought weren’t showing him respect. And he said he wanted to be killed by police officers so he could die a martyr, which is what put him on the FBI’s radar the first time.

The warnings signs about Mateen began when was still in elementary school. CNN reports he once threatened to bring a gun to school and shoot everyone. He would have been 9 or 10 at the time (from the clip below):

A former classmate at Mariposa elementary school in Port St. Lucie, Florida tells CNN, Mateen once threatened to bring a gun to school and kill everyone. That was in fourth or fifth grade. He was nine or ten years old. The classmate could not recall what punishment Mateen received, but said it was “a very big deal at the time.”

A guidance counselor in 4th grade writes that Mateen lacks control, and says he is academically behind “at least two years.”

In Mateen’s 5th grade school record, a teacher at Mariposa Elementary School writes of Mateen’s inability to stay focused, his “lack of remorse,” and his opposition.

In middle school and high school Mateens behavior became even worse. He began getting into fights and was suspended for a total of 48 days. He apparently left one high school after a fight when he was 14 and moved to a second school where he eventually graduated.

An eyewitness who took the same bus to high school as Mateen told Fox News he made a joke of the 9/11 attacks on the morning they took place, pretending to be an airplane and making explosion sounds.

Mateen was violent, unstable, and prone to threats. Somehow, all the warning signs—accumulated over more than two decades—were not enough to stop him.