Pakistani government: Facebook heeded our demand and has removed 85% of “blasphemous” material 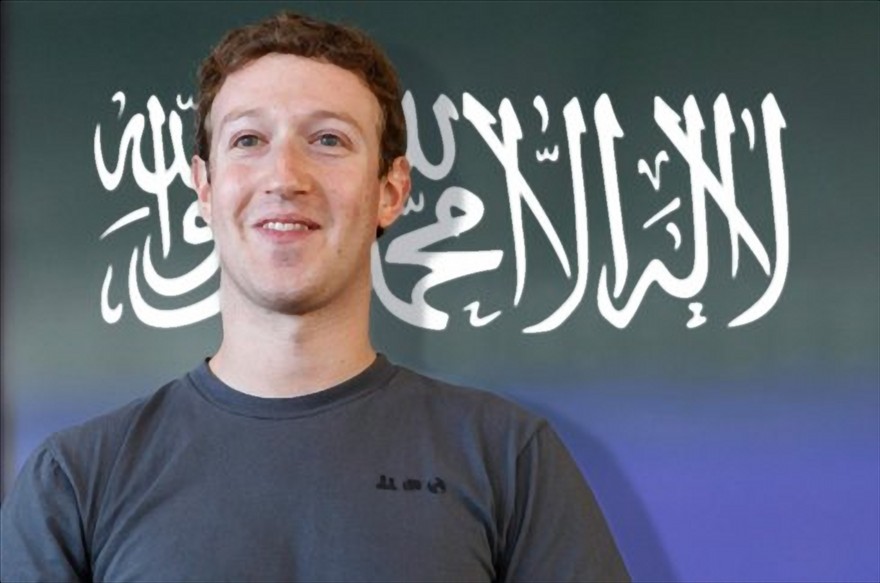 The Western world is adopting Sharia blasphemy restrictions with nary a whimper. Now Facebook and Twitter have blocked 90% of their daily referrals from Jihad Watch, and the site is blocked by many Internet service providers in the UK and Europe. I would say that it’s all over but the shouting, but the shouting is what is all over, replaced by a restful Sharia-compliant silence.

ISLAMABAD: Facebook is now obliging Pakistan government requests to remove blasphemous content from the platform and almost 85 percent of such material has been taken down, senior government officials have informed the Islamabad High Court (IHC).

A single-judge bench of the IHC on Monday resumed the hearing of petition filed against blasphemous content on social media.

On the last hearing, Justice Shaukat Aziz Siddiqui had observed that the court would decide whether the Facebook should be banned in Pakistan.

The court had directed the Chairman Pakistan Telecommunication Authority (PTA) to present a fresh report regarding the measures taken to stop the practice on social media.

The PTA chief informed the bench that the authority is working diligently on the matter and a team of 25 people is searching sacrilegious material on social media. We have initiated action against owners of 40 such pages.

‘Facebook has now removed blasphemous material from its platform and the company is now acting on our request. It is our success that they are doing this as earlier the company even not considering it a serious matter.’

The Interior Secretary apprised the court about the steps taken by the government in this regard. The law enforcement agencies have arrested three suspects who were involved in this heinous crime, he said.

The government has formed an investigation committee. Almost 85 percent of blasphemous content has been removed, and shutting down Facebook is not the solution, he added.