Police call for PM Netanyahu to be indicted 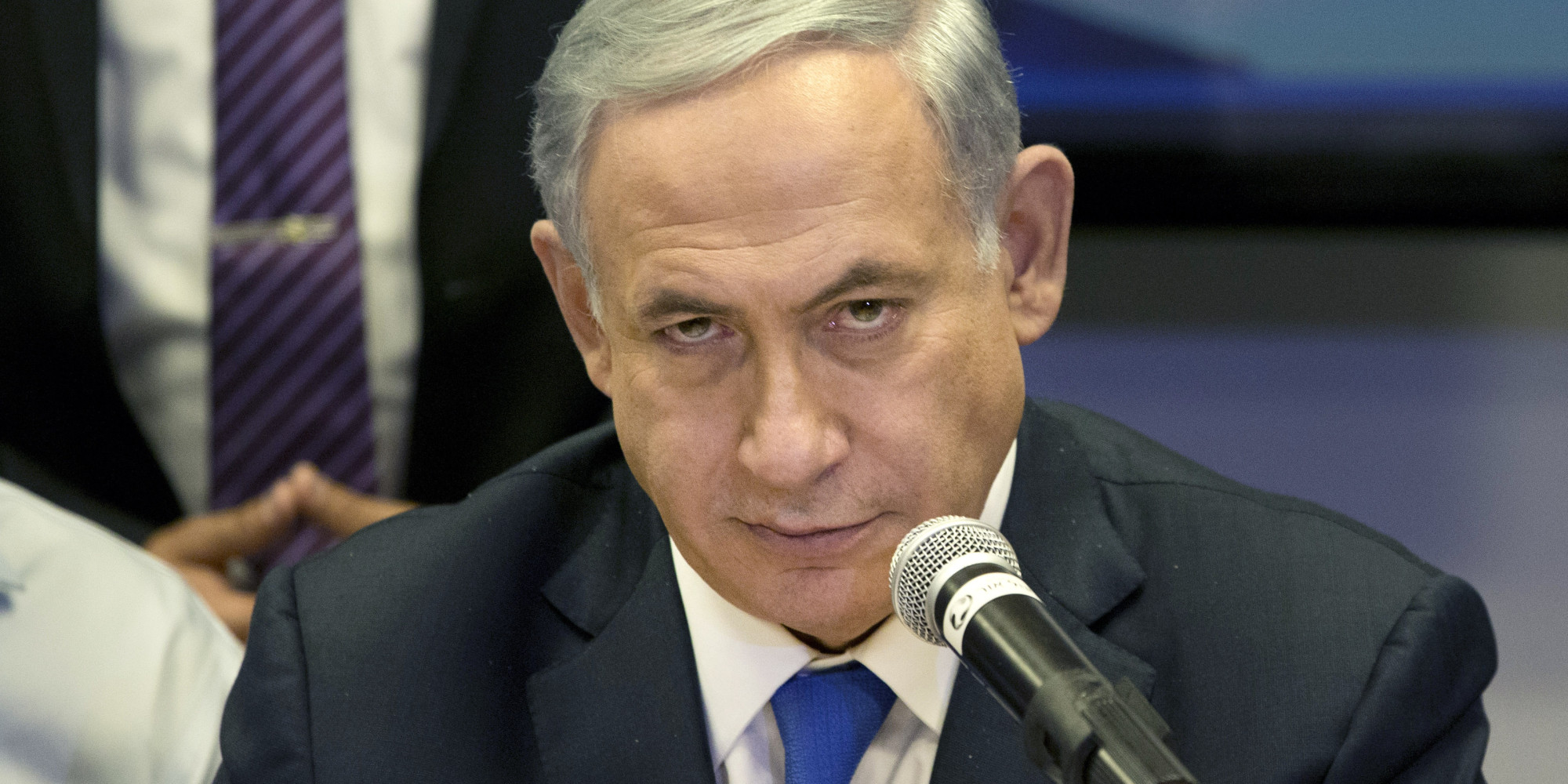 Investigators say sufficient evidence for charges to be brought against PM, recommend indictment. Yair Lapid said to be key witness.

Israeli police announced Tuesday night that they have collected sufficient evidence to try Prime Minister Binyamin Netanyahu in both the “Case 1000” and “Case 2000” investigations, involving allegations of the receipt of gifts from wealthy businessmen and charges of collusion with a newspaper publisher.

The police department has recommended that Netanyahu be charged with receiving bribes and breach of trust in connection with the “Case 1000” investigation into alleged gifts received from a Hollywood filmmaker. Investigators also say they have sufficient evidence to charge the Prime Minister with receiving bribes in the “Case 2000” investigation, and to try the publisher of the Yediot Aharonot newspaper for offering bribes.

Following the police recommendation, the two cases now go to the Attorney General, who will determine whether either case has sufficient grounds to merit an indictment. The decision is expected to take at least several weeks.

“Upon conclusion of the investigation, Case 1000, [Israel] Police have concluded that there is sufficient evidence against the PM on suspicions for the offense of accepting bribes, fraud, and breach of trust regarding his connection with businessman Arnon Milchan, and fraud and breach of trust In connection with the Australian businessman James Packer,” police said in a statement Tuesday.

“In connection with Milchan, the police [department’s] position is that sufficient evidence has been established on the suspicions of bribery.”

While Netanyahu has denied any wrongdoing in either case, police have conducted an investigation into gifts the Prime Minister reportedly received from wealthy businessmen, including billionaire filmmaker Arnon Milchan, in what has been dubbed “Case 1000”, or the “1000 Affair”.

Investigators have probed allegations that Netanyahu and his wife regularly received gifts from Milchan and others.

Police revealed Tuesday that the total value of the gifts given to the Netanyahus was approximately one million shekels ($283,000). Authorities also revealed that former Finance Minister Yair Lapid (Yesh Atid) was a key witness in the investigation.

According to testimony Milchan gave to Israeli authorities in December 2016, he gave the Netanyahus boxes of cigars, bottles champagne, and jewelry – at their request.

The Prime Minister’s attorney, Jacob Weinroth, denied there was any criminal wrongdoingin receiving the gifts.

“Any intelligent person knows that if a friend or someone close to you gives a friend cigars as a gift, there is not and cannot be anything prohibited about that – no shred of a criminal act,” said Weinroth.

But on Tuesday, Israeli police reported that they had collected evidence proving criminal wrongdoing by both Netanyahu and Milchan in the case.

In a separate parallel investigation, dubbed “Case 2000”, police probed allegations that Netanyahu conspired with the publisher of the Yediot Aharonot newspaper against Israel Hayom – a competing Hebrew daily distributed for free in Israel.

The case centers around claims that Netanyahu agreed to pass legislation, dubbed the “Israel Hayom Law”, banning the free distribution of newspapers, in exchange for promises from Yediot publisher Arnon Mozes that his paper would tone down its criticism of the premier.

Police questioned the Prime Minister seven times in connection with the two investigations, and have signaled that they are prepared to report whether there is sufficient evidence to indict Netanyahu in either of the two cases.

On Monday, Israel’s Supreme Court turned down a petition seeking to bar publication of the police department’s decision in the two cases, paving the way for an announcement Tuesday.

Last week, Netanyahu dismissed the impending recommendation, stating that investigators would likely rule against an indictment. Reiterating his claim that the suspicions are unfounded, Netanyahu emphasized that ‘nothing would come’ from the investigations.

“Many of you are asking what will happen, so I want to reassure you: There will be nothing, because I know the truth,” Netanyahu said in a video statement.

“The State of Israel is a state of law, and the law states that the person who determines whether there is evidence against the prime minister is the attorney general, and he consults with the state prosecutor. The state prosecutor himself said recently that about half of the police’s recommendations end with nothing,” continued Netanyahu.

“So do not be in suspense: There will be recommendations, there will also be signs such as ‘Bibi is guilty until proven innocent’, there will also be inappropriate pressure, but I am sure that at the end of the day the competent legal bodies will come to one conclusion, to the simple truth: There is nothing,” he concluded.