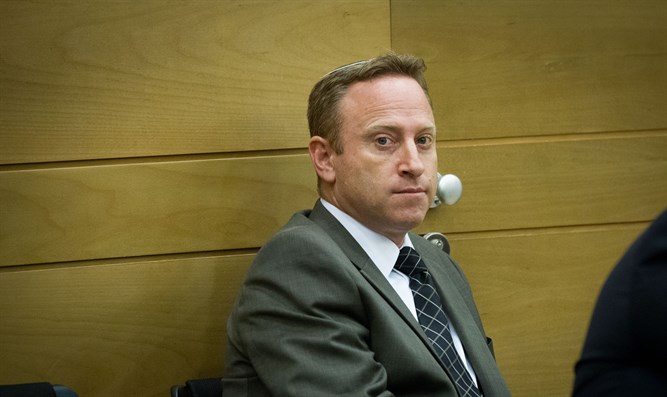 After nearly a year and a half of police investigations, authorities recommended Thursday evening that former Netanyahu Chief of Staff Ari Harow be indicted on corruption charges.

Police say that they have compiled enough evidence against Harow, who resigned as the Prime Minister’s Chief of Staff in early 2015, to charge him with a series of offenses connected to business interests he maintained during his service in the Prime Minister’s Office, including bribery, fraud, conspiracy, and money laundering.

The claims stem from Harow’s control over the political consultation and government relations firm 3H Global, which Harow founded in 2010.

While Harow was obligated under a conflict of interest agreement during his tenure as Chief of Staff to sell the company and cut all ties with it, investigators say the sale of 3H Global was fictitious, and Harow maintained effective ownership and control over the business.

Investigators questioned Harow in December, 2015 over the sale of 3H Global, and again in July 2016.