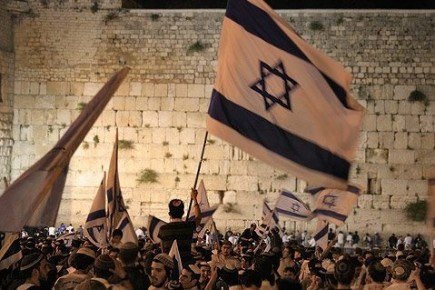 The overwhelming majority of Israeli Jews support keeping Jerusalem as Israel’s permanent capital, according to a poll published Sunday, with just 8% suggesting Israel capitulate to international pressure to move the capital to Tel Aviv. The poll also examined the roll of Jerusalem, and the story of the 1967 Six-Day War, in education.