Poll: Cruz Racing To The Top – Away From Trump, Kasich in Wisconsin 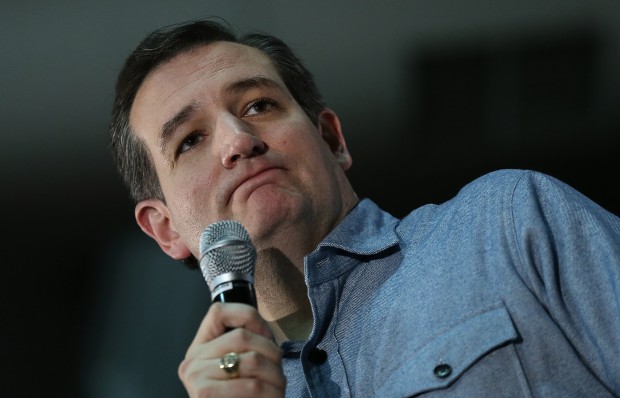 Republican presidential candidate Texas Sen. Ted Cruz has opened up a lead of more than nine points over rival Donald Trump in Wisconsin, according to a new Marquette Law School poll released Wednesday.

The poll’s release comes with less than a week until Wisconsin’s primary in which 42 delegates will be at stake. Wisconsin awards their delegates in a hybrid fashion, meaning some delegates are allotted on a winner-take-all basis, while others are allotted proportionally.

Cruz has slowly, but surely, taken the lead in Wisconsin. According to RealClearPolitics, Trump had a sizable lead in the state in January and February. But once March hit, Cruz became the state’s new front-runner.

The poll surveyed 471 Republican-likely voters between March 24-28. It has a margin-of-error of 5.8 points.