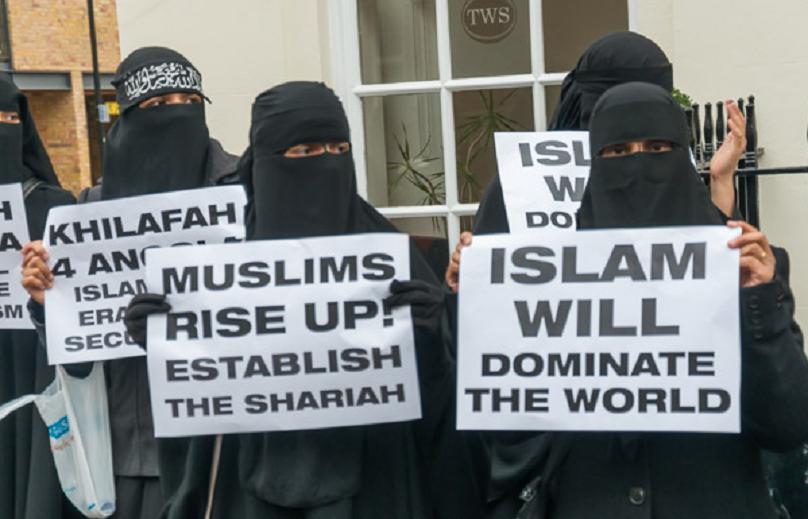 In light of the murder of five American military personnel in Chattanooga last week at the hands of presumed jihadist Mohammad Youssuf Abdulazeez, it’s worth revisiting a worrying poll of American Muslims released last month by Frank Gaffney’s Center for Security Policy (CSP). That survey of 600 Muslims revealed that “significant minorities embrace supremacist notions that could pose a threat to America’s security and its constitutional form of government.”

The numbers of potential jihadists among the majority of Muslims who appear not to be sympathetic to such notions raise a number of public policy choices that warrant careful consideration and urgent debate, including: the necessity for enhanced surveillance of Muslim communities; refugee resettlement, asylum and other immigration programs that are swelling their numbers and density; and the viability of so-called “countering violent extremism” initiatives that are supposed to stymie radicalization within those communities.

According to the survey, a slim majority (51%) agreed that “Muslims in America should have the choice of being governed according to shariah.” That’s 51% as opposed to the 86%-2% margin of respondents from the broader population in an earlier national survey who held that “shariah should not displace the U.S. Constitution.”

Respondents from the national survey believe by a margin of 92%-2% that Muslims should be subject to the same courts as other citizens here in the U.S.

Even more troubling, is the fact that nearly a quarter of the Muslims polled believed that, “It is legitimate to use violence to punish those who give offense to Islam by, for example, portraying the prophet Mohammed.”

By contrast, the broader survey found that a 63% majority of those sampled said that “the freedom to engage in expression that offends Muslims or anybody else is guaranteed by the U.S. Constitution and cannot be restricted.”

Nearly one-fifth of Muslim respondents said that the use of violence in the United States is justified in order to make shariah the law of the land in this country.

The findings of the Center for Security Policy’s survey of Muslims in America suggests that we have a serious problem.  The Pew Research Center estimates that the number of Muslims in the United States was 2.75 million in 2011, and growing at a rate of 80-90 thousand a year.  If those estimates are accurate, the United States would have approximately 3 million Muslims today.  That would translate into roughly 300,000 Muslims living in the United States who believe that shariah is “The Muslim God Allah’s law that Muslims must follow and impose worldwide by Jihad.”

It is incumbent on the many American Muslims who want neither to live under the brutal repression of shariah nor to impose it on anybody else to work with the rest of us who revere and uphold the supremacy of the U.S. Constitution in protecting our nation against the Islamic supremacists and their jihad.