And these are the ones who admit it! 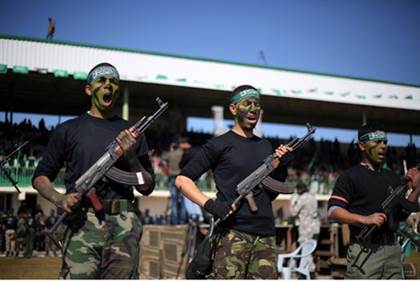 According to the poll, conducted by the “Palestinian Center for Political Research”, 74% of [Arabs in Israel] support Hamas’s fight against Israel.

56% of [Israeli Arabs] support adopting Hamas’s strategies in its “struggle” and 68% support the resumption of rocket fire on Israel in the event the Jewish state refuses to lift its transport, import, and export restrictions on Gaza.