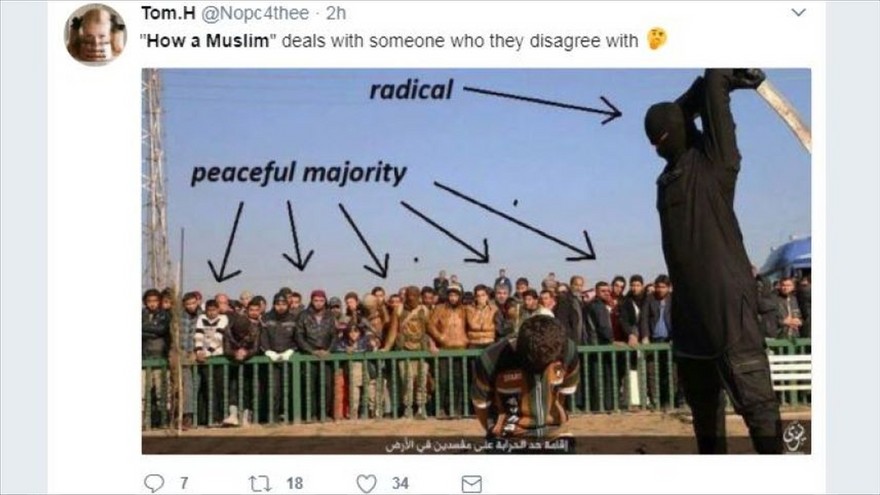 The final fatality tally for jihadi attacks during the Muslim holy month of Ramadan increased to 1,639, primarily fueled by victims who succumbed to their injuries…

With a total of 3,343 casualties, including 1,704 injuries, Ramadan 2017 is one of the bloodiest holy months in recent history. The number of deaths this year marked a nearly four-fold increase from the estimated 421 people killed by Islamic “extremists” last year.

There were nearly 160 terror incidents in about 30 predominantly Muslim countries this year, including one jihadi attack in the United States.