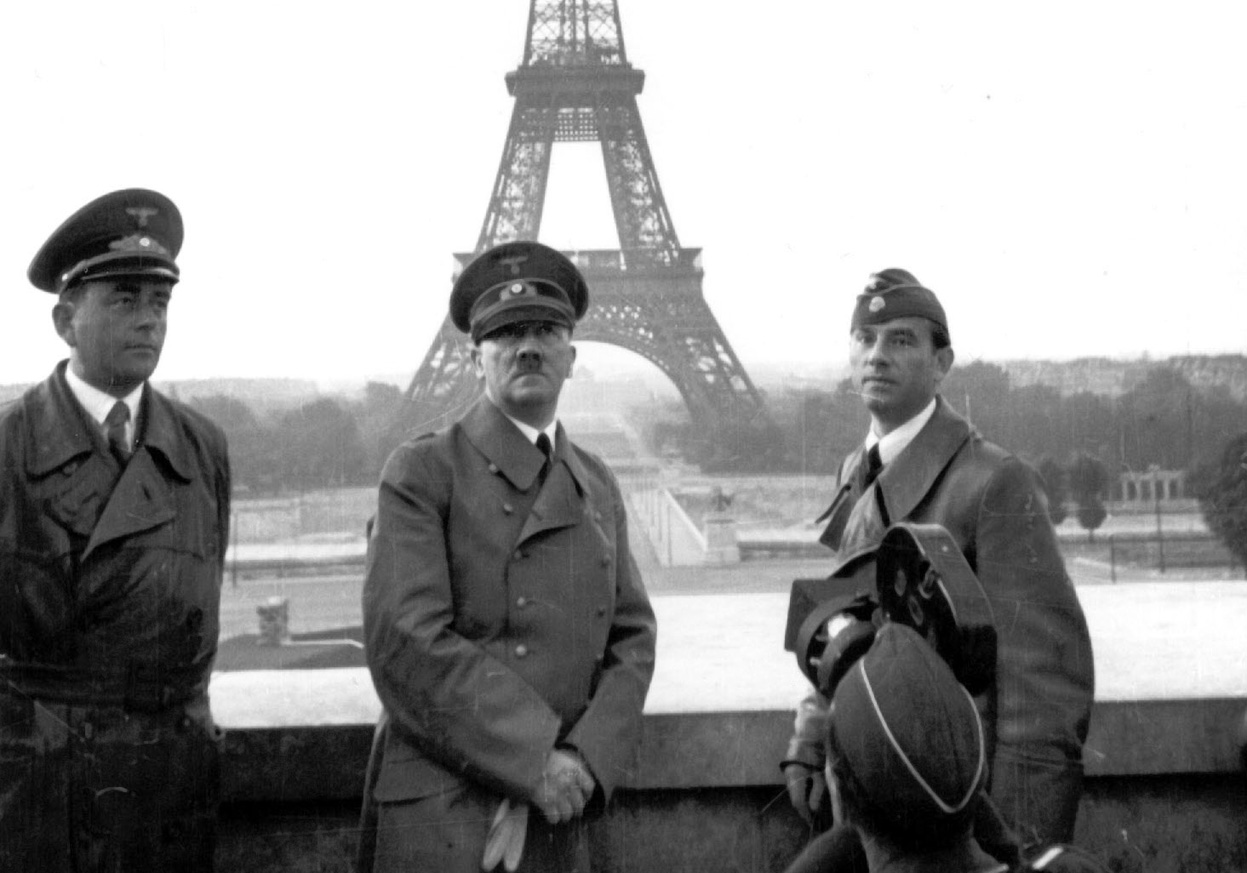 A decade of investigating Nazi holocaust victims has led a researcher to the discovery of the remains of as many as 86 Jewish victims, in test tubes and a jar in a medical facility in France.

Raphael Toledano– a researcher from Strasbourg— stumbled upon a 1952 letter from Camille Simonin, the director of the forensic science school at the University of Strasbourg, detailing the storage of tissue samples taken from some of the 86 Jews gassed for the experiments of August Hirt, a notorious Nazi anatomy researcher.

The letter’s brief reference to the samples began a hunt that finally ended this month, with the discovery of the jars and test tubes found behind a glass cupboard in a locked room at the Strasbourg Forensic Medical Institute in the eastern French city.

The autopsy samples were intended to be used to prosecute Hirt, who directed the construction of a gas chamber built specifically to provide victims for experiments carried out at the facility. At the time, Germans had replaced the French staff, which largely decamped elsewhere.

Hirt– an SS captain and chairman of Reich University in Strasbourg during World War II– worked to make detailed examinations of the corpses of inmates murdered in concentration camps, Sky News reported.

The experiments were part of Nazi efforts to smear the Jews by ‘proving’ what the Nazis believed was their inferiority compared to other races.

Some victims were taken from Nazi death camps and transported to the Natzweiler-Struthof concentration camp in France’s Vosges mountains, about 20 miles outside of Strasbourg.

Most of  the victims’ remains were found by the allies when Americans liberated Strasbourg in 1945, and quickly buried in a Jewish cemetery.

Hirt ultimately committed suicide, and the other remains ended up in the highly specialist forensic science museum at the University of Strasbourg. Toledano worked with the institute’s director Professor Jean-Sebastien Raul to identify several items including “a jar containing skin fragments of a victim of the gas chambers,” France’s Le Monde newspaper reported Monday.

Two tubes containing the contents of an intestine and the stomach of a victim, and a registration list from the Natzweiler-Struthof camp were also discovered the newspaper said.

Toledano believes that numbers on a label on one of the jars correspond to a known victim– former Auschwitz prisoner Menachem Taffel,  Le Monde reported.

The samples were apparently forgotten until July 9, when Toledano and Raul cracked open the door at the Institute. The storage container and jar and test tubes were meticulously labeled just as the letter detailed, Toledano said.

“It was a shock to discover that these jars were still there, that we put in a museum display a part of these Jews who were murdered by the Nazis,” Toledano said.

The Strasbourg mayor’s office said Monday it hopes to return the remains to Strasbourg’s Jewish community for eventual burial in the city, which sits on the border of France and Germany.