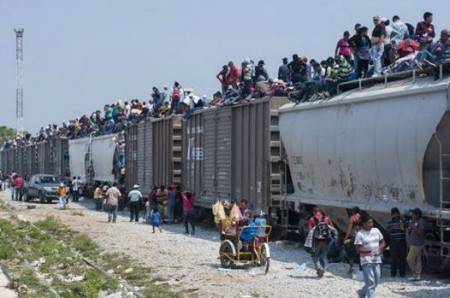 “The Administration awarded approximately $750 million in tax credits on behalf of individuals who were later determined to be ineligible because they failed to verify their citizenship, status as a national, or legal presence,” by July 2015, according to Fox News.

The subsidies went to 471,000 Obamacare beneficiaries who did not verify their immigration status or citizenship, the Centers for Medicare and Medicaid Services told Fox News. These individuals failed to provide full evidence of their eligibility, CMS told Fox News, but their lack of documentation does not always mean a lack of eligibility.

The committee’s review pinned the number of people who received credits for health insurance without verified legal status at 500,000 people.

Of concern to the committee is that these subsidies were provided without verification and without a reasonable process to recoup lost funds.

Fox News reports that the committee chairman, Sen. Ron Johnson (R-WI), calls the process “pay and chase,” where the government provides requested subsidies when eligibility is unclear, and then tries to get money back when there’s a problem.

“This ‘pay and chase’ model has potentially cost taxpayers approximately $750 million,” Fox News quoted the report, noting the 500,000 subsidy recipients with questionable legal status have been excluded from the program while the government tries to chase down the lost funds.