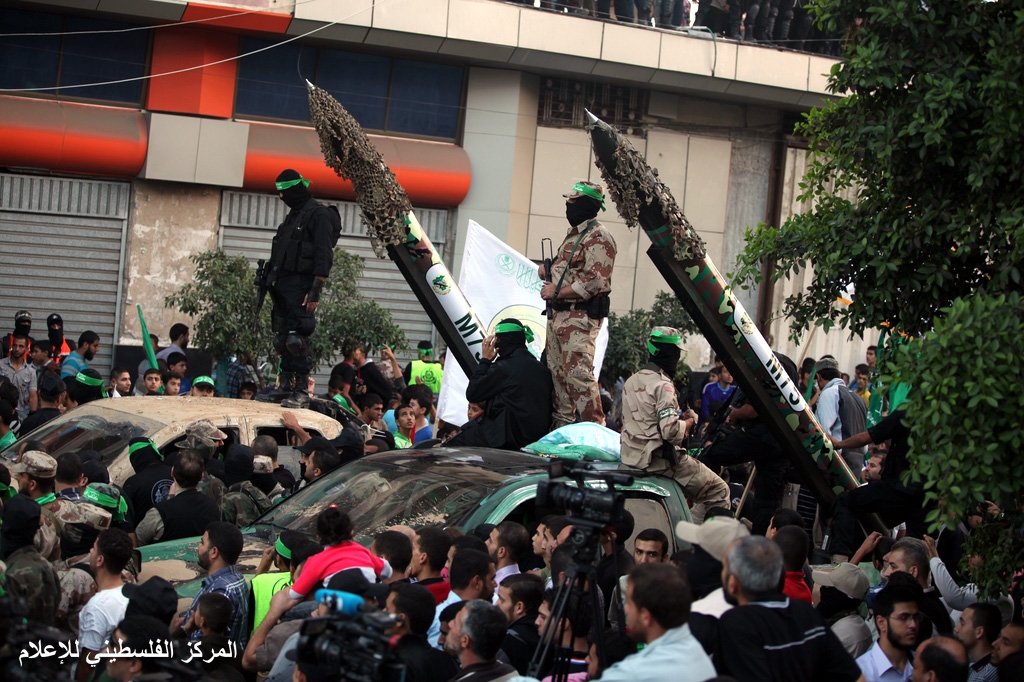 While Hezbollah has similar rockets, this is the first time that Hamas has developed such a weapon, Army Radio reports.

The report described the rocket as “completely different than any weaponry we know from the direction of the Gaza Strip, regarding the weight of the explosive payload.”

According to the report, in the event of a future conflict between Israel and Hamas, the new rocket would have the most effect on the Israeli communities bordering the Gaza Strip.