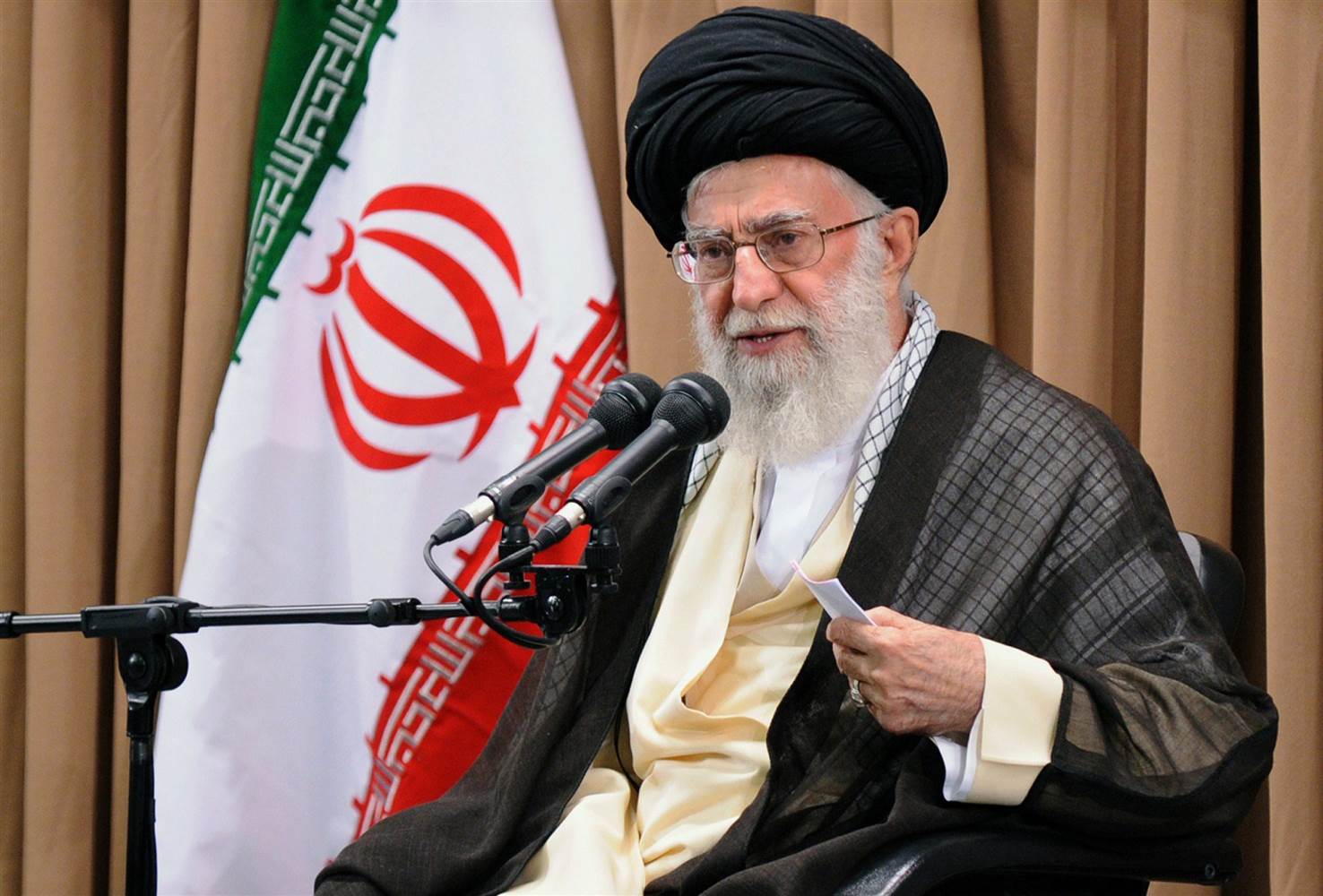 It sounds like Iran is very worried about Trump releasing the secret deals that are involved in Obama’s Iran deal, so much so that they are already warning Trump not to release any information:

FREE BEACON – Senior Iranian officials are warning the Trump administration about disclosing secret deals related to the nuclear deal that have long been hidden from the public by the Obama administration, according to recent comments that prompted pushback from senior sources on Capitol Hill.

Iran’s warning comes on the heels of a Washington Free Beacon report disclosing that former national security adviser Michael Flynn had been pushed out of office partly due to his intention to release these sensitive documents to the American public.

Leading lawmakers in Congress launched multiple investigations last year into the Obama administration’s efforts to keep these documents secret and out of public view. Sources who spoke to the Free Beacon about the matter said that the Trump White House is working on ways to publicize this information despite warnings from Iran.

Secret side deals related to the nuclear agreement remain unclassified but have been stashed in a secure location on Capitol Hill, making it difficult for staffers and lawmakers to view them. Individuals seeking to view these documents must have security clearance and are barred from taking notes or speaking about what they see.

Multiple senior congressional sources familiar with the nature of the documents told the Free Beacon that lawmakers and the Trump administration would not be intimidated by Iranian threats.

“If Trump wants to publish confidential documents exchanged between Iran and the International Atomic Energy Agency, it will in fact constitute a violation of the agency’s obligations, because the agency has been committed not to make Iran’s confidential nuclear information and documents available to any country, including the U.S.,” Boroujerdi was quoted as saying in Iran’s state-run media.

Some of these documents surround side deals struck between Iran and the IAEA regarding the Islamic Republic’s ability to enrich uranium. They also include deals about how much information Iran must disclose to international inspectors about the country’s contested nuclear program.

Well if this isn’t a reason to release the details, I don’t know what is. I really hope Trump does release it and I hope he does it soon. We need to know just how bad Obama screwed us and the world with this phony Iran deal.