Rubio Lied His Way to Get Elected to the U.S. Senate, ‘Got a Huge Trust Factor’

Monday on his radio show, conservative talk show host Mark Levin ripped Marco Rubio, a candidate for the Republican presidential nomination for his repeated attacks on his opponent Ted Cruz accusing him of not being truthful.

Levin insisted that it was Rubio was lying and not Cruz and that people were believing Rubio because he was repeating his attacks on Cruz. 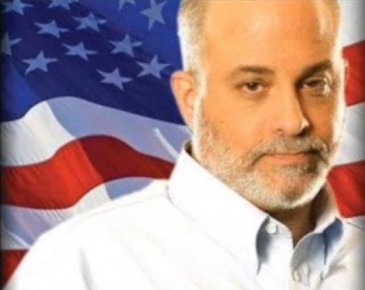 “He lied his way to get elected to the United States Senate, frankly – including on this program,” Levin said. “He’s got a huge trust factor. He can go around calling people liars all he wants as part of his campaign strategy. You tell a lie often enough, as they say, people believe it. And it’s had an impact. Their polling shows it has an impact. You’re smartest audience of audiences. Well, there’s other people out there and a lot of them are pretty damn stupid.  ‘Oh really, Cruz is a pathological serial liar’ from the guy who lies repeatedly.”

Levin went on to cite a Breitbart article from last week pointing to Rubio telling Jorge Ramos in Spanish that he would keep so-called executive amnesty in place, despite denying it on the debate stage in South Carolina last week.

That according to Levin was evidence of Rubio’s trustworthiness and Levin questioned why Rubio is never held to account.

“We used to talk about John Kerry and Bill Clinton flip-flopping,” Levin said. “How come no one ever accuses Rubio of flip-flopping? He’s not even evolving and nobody believes it.”

He went on to add that no matter what happens in the upcoming Nevada caucus, the media will spin Rubio’s showing as a win.