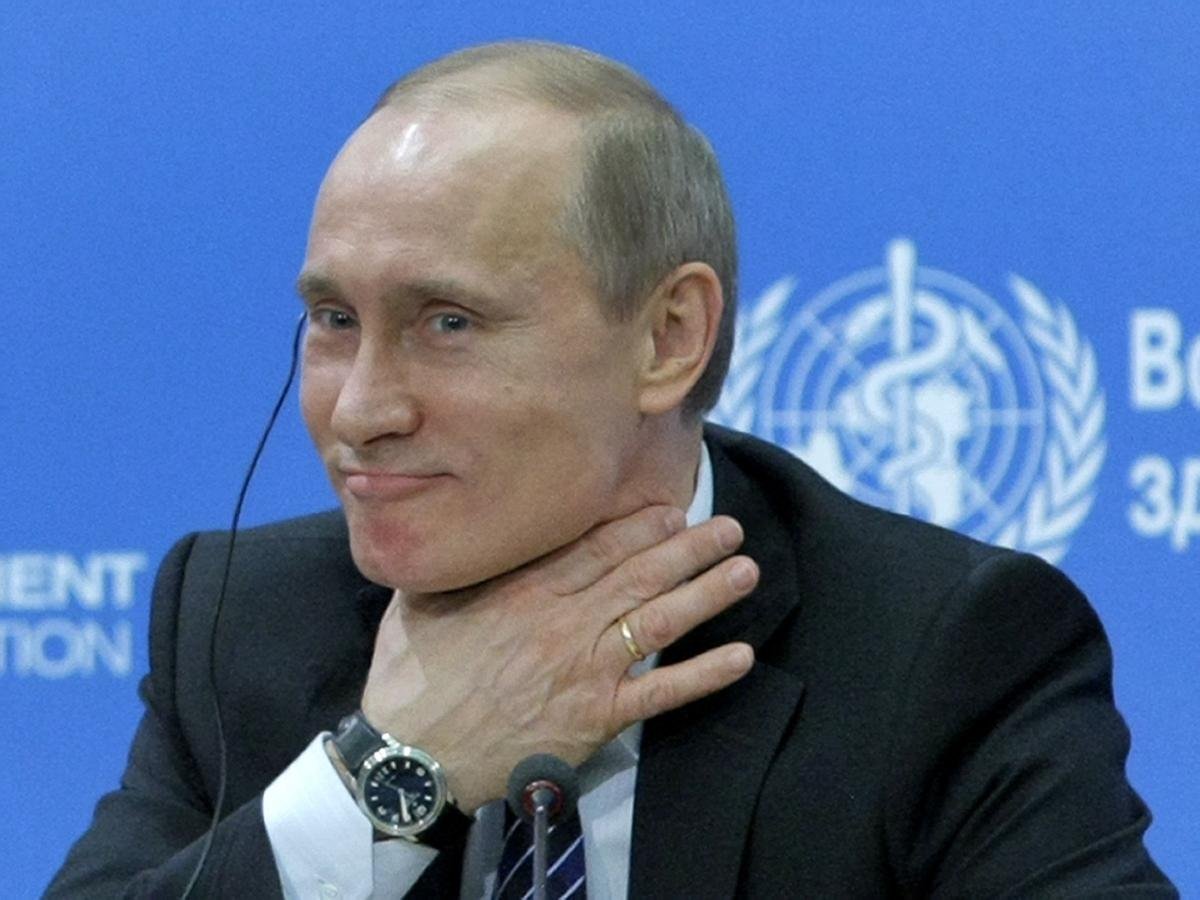 Russia has apparently not quite finished expressing its views on the issues raised by the UN Security Council’s condemnation of Israel’s existence, development and growth in territory won from enemies who attacked the Jewish State in 1967 and thereafter.

The full statement by the Russian Foreign Ministry explaining Moscow’s position following its vote in the UN Security Council in favor of Resolution 2334(2016) condemning Israeli Jewish communities in post-1967 areas was posted in English to the government website this week.

As Russia’s deputy ambassador explained to listeners on Israeli Army Radio on Tuesday, it seems Moscow was not entirely satisfied with the resolution as it was presented, but decided to vote with its fellow Council members anyway.

According to the statement, “The Russian Federation voted for it because the resolution is based on tested formulas reflecting the general view of the international community, which have been reaffirmed many times, on the illegality of Israeli settlement plans in the Palestinian territory.

“Consensus could have been achieved through more rigorous work, which would have taken longer and precluded any rash decisions that may damage the cause,” the foreign ministry commented in its statement on its website.

More to the point, however, is the conclusion reached by Moscow regarding the endless insistence by Washington that the “two-state solution” is the sole “solution” possible between Jerusalem and Ramallah, and the only way forward in order to achieve peace between Israel, her neighbors in the Palestinian Authority and anywhere else in the region.

“Our experience shows convincingly that a two-state solution to the Palestinian-Israeli conflict is only possible through direct talks between Palestinians and Israelis without any preconditions,” states the Russian Foreign Ministry.

“It is with this aim in view that Russia has been working and will continue working as a member of the Middle East Quartet of international intermediaries to facilitate such negotiations. We would also like to reaffirm our readiness to host a meeting of the leaders of Israel and Palestine in Moscow.

“We hope that the parties will opt for the policy of constructive cooperation aimed at settling the Middle Eastern problem very soon.”

Abbas has consistently refused to meet for direct talks with Netanyahu at any time, anywhere, for any reason, unless Israel first agrees to all preconditions set by the Palestinian Authority; hence the PA leader’s preference for venues such as the UN Security Council, the Paris Summit, and elsewhere but a face-to-face negotiating table.