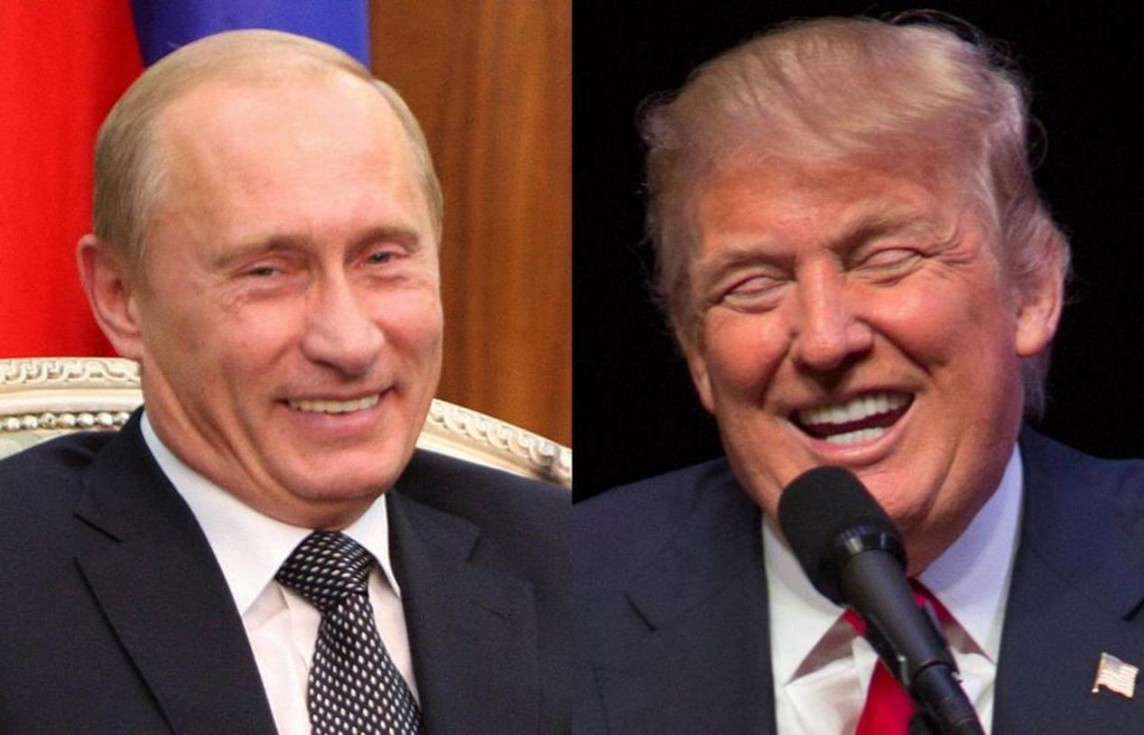 Russian hackers are believed to be behind the leaking of voter records, which included citizens’ names, home addresses, driver’s license information and party affiliations. Officials have not disclosed when the compromises took place or the identities of those affected.

“This is the closest we’ve come to tying a recent hack to the Russian government,” the official told NBC News.

Approximately 200,000 Illinois residents’ records were stolen. The attack is likely to fuel more speculation that Russia may be attempting to manipulate the U.S. presidential election this November, possibley in response to Donald Trump’s comments he is willing to work with Russian President Vladimir Putin.

The FBI issued a flash alert to national election officials on Aug. 18, instructing them to be on the lookout for similar cyber attacks.

In July, WikiLeaks released 20,000 emails that had been hacked from the Democratic National Committee. Officials pointed toward Russia as the likely culprit behind the digital heist, but have not confirmed it. The messages indicates former DNC chairwoman Debbie Wasserman Schultz was inclined to help Democratic nominee Hillary Clinton over Vermont Sen. Bernie Sanders, a revelation that forced her out of the DNC.