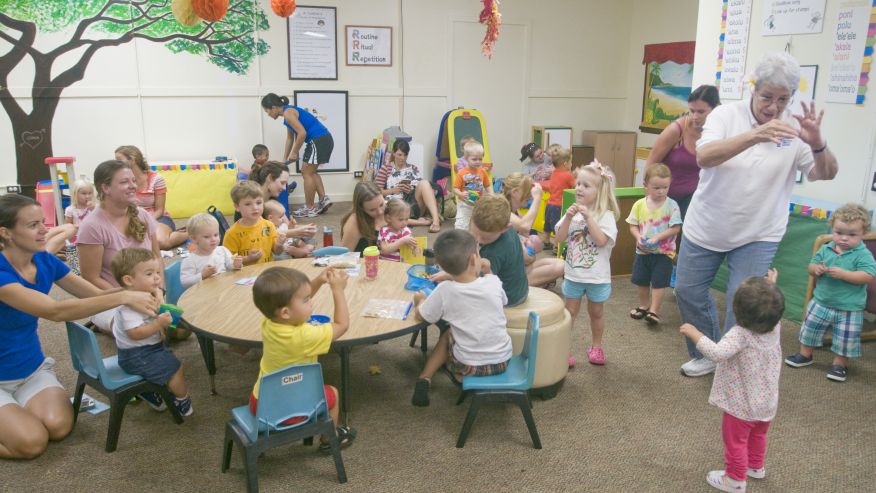 A city council in England sent out a letter to parents asking them to support their child’s choice of “gender identity” before starting school. Some of the children who will be choosing their gender identity are as young as 4 years old.

It wrote to parents urging them to support their child’s choice of “gender identity” in a letter confirming primary school places this week.

And it asked them to leave the gender section of a form blank if their child had “another gender identity” altogether. The letter was sent to thousands of parents preparing to send kids to new schools later this year.

Brighton and Hove City Council wrote: “We recognise that not all children and young people identify with the gender they were assigned at birth or may identify as a gender other than male or female, however the current systems (set nationally) only record gender as male or female.

“Please support your child to choose the gender they most identify with. Or if they have another gender identity please leave this blank and discuss with your child’s school.”

Tory MP Andrew Bridgen said the letter was “utterly ridiculous.” He added, “Schools should be teaching kids to read and write, not prompting them to consider gender swaps.”

The school sent out the letter just months after it sent students a gender survey with 25 options to select from. Some of the possibilities were “genderqueer,” “tri-gender,” and “gender fluid.”

Emma Daniel, head of Brighton’s equalities committee addressed the concerns of outraged parents by saying, “We will review this to see whether we can make it clearer that we consider discussions around gender identity to be an option for parents rather than an obligation.”