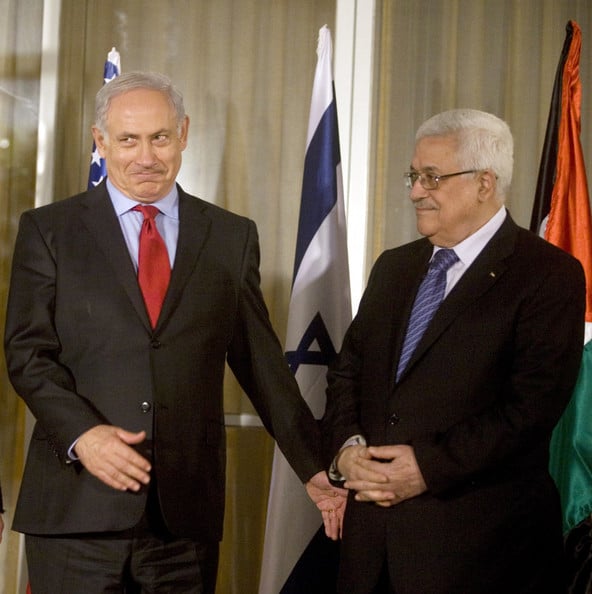 Honestly, how is Netanyahu not acting like Obama? Unbelievable!

U.S. President Donald Trump has a lot of opposition to his promise to finally move the American embassy back to Jerusalem.

No one expected Israel itself to be among that opposition.

But that’s precisely what US Senator Bob Corker, chairman of the Senate Foreign Relations Committee, suggested in an interview with The Global Politico podcast on Monday.

According to Corker, Trump was ready to move the embassy the very minute after he was inaugurated. But Israeli ambivalence caused the president to stop and take a step back from his promise.

A lot of Israel’s mixed feelings on the issue are seemingly connected to the Jewish state’s burgeoning ties with the Arab world in the wake of the Iran nuclear deal.

“[M]y question at the time is, how does Israel feel about that? They’ve never had a closer relationship with the Arab world. I mean, the Iran deal – to me, it was not the kind of agreement we should have entered into…

“But the one plus in the Iran deal is it brought the Arab community close to Israel. And so there’s a real working relationship there right now. More than I think many of the Arab leaders even want their citizens to know. So when you’ve got a situation like that, do you really want to destroy this alliance that is unprecedented and is real?”

Corker believes that both Trump and Israel still want the US embassy moved back to Jerusalem.

But Israel was not ready to let Trump strike when the iron was hot, and now the issue will again be pushed off for who knows how long.