Social Justice Summit at White House: “I Want a Muslim Refugee for President” 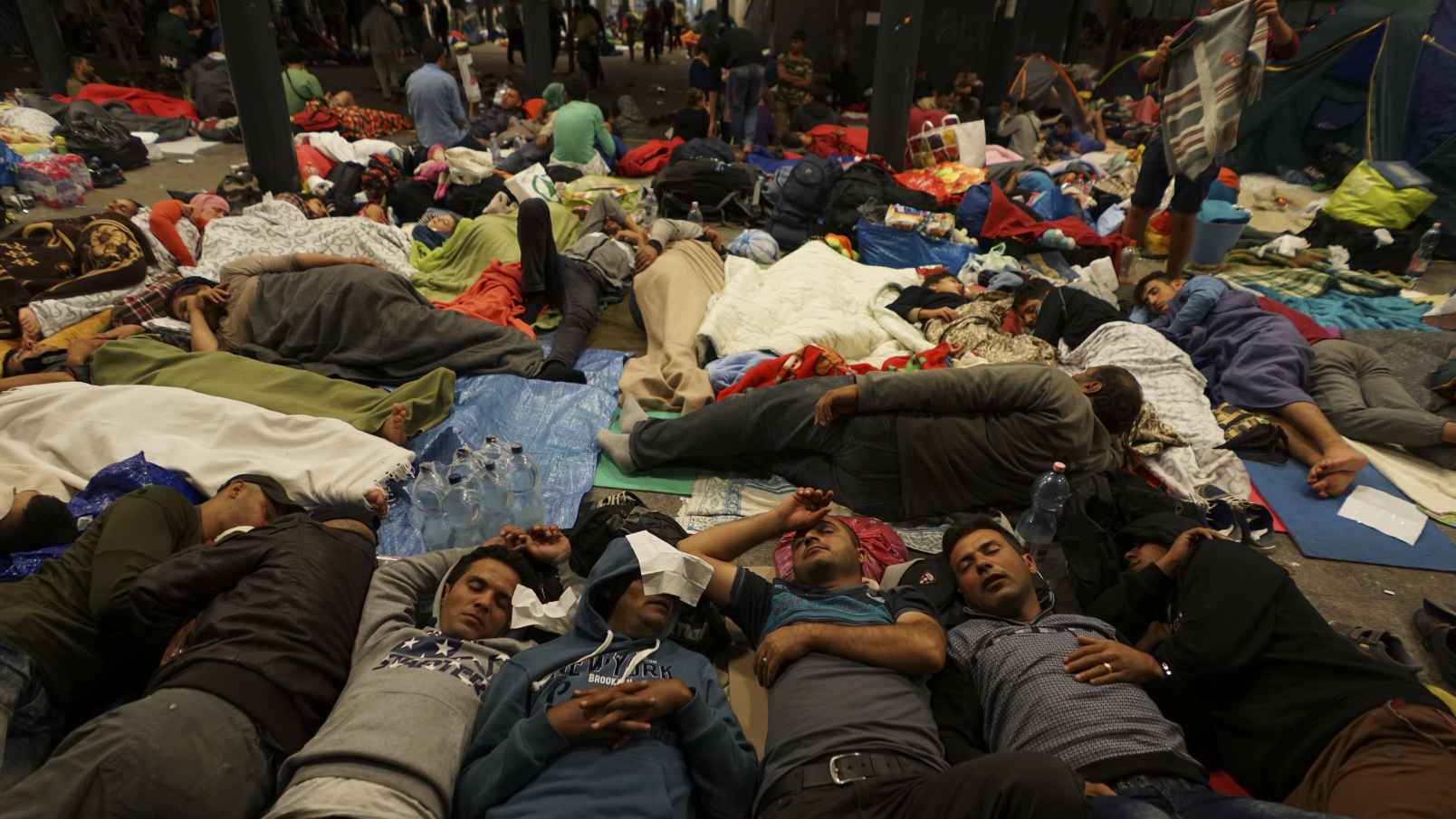 Move over Hillary. Time to make way for a Muslim refugee president. Yes, another one.

The George Washington University art school recently co-hosted a three-day gathering to discuss how art can influence “social justice,” culminating with pleas for a “Muslim refugee” to serve as president.

“Creative Time Summit: Occupy the Future,” an annual event that has taken place since 2009, featured more than 50 speakers, including Black Lives Matter founder Alicia Garza, according to GW Today.

Attendees also had the opportunity to participate in a session titled “Rethinking Democratic Decision-Making,” led by assistant sculpture professor Carmen Montoya, that described democracy as being at odds with the principles of social justice.

The summit concluded at the White House Sunday night with an updated reading of “I want a president…,” …

“I want a Native American for president. I want a Muslim refugee for president, and I want a queer for vice president, and I want someone who walked hundreds of miles across a desert and swam across a river to be here,” the updated version begins. “I want someone who has redefined their gender and sexual identity and spoken up for their rights and committed civil disobedience and sees the flag as a work in progress.”