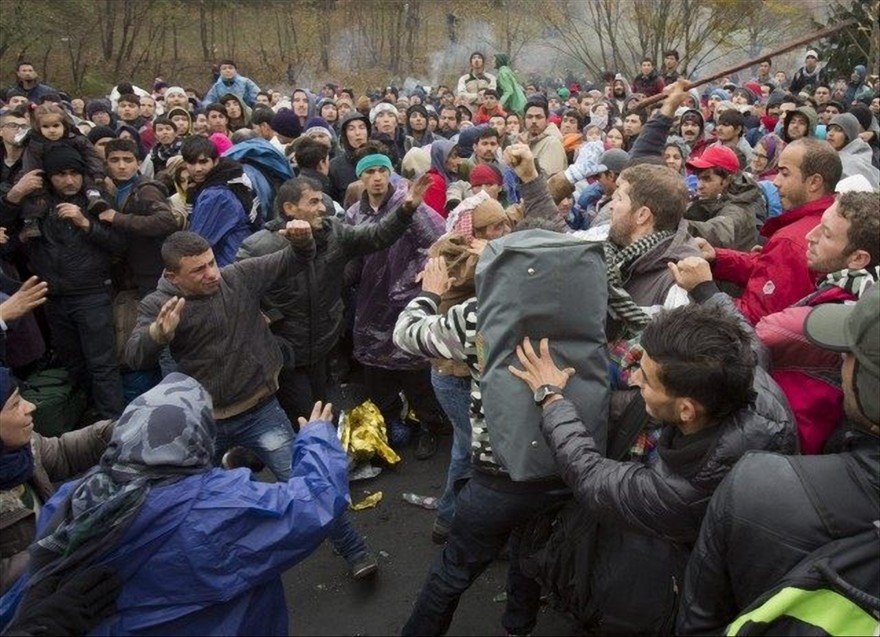 What the heck is the Trump Administration doing?

As we have said repeatedly, Trump’s refugee admissions are not at the mercy of two rogue judges. He can bring in any number under the CEILING set either by Obama (110,000) or his reduced ceiling (50,000).

After resettlement contractors reduced their staffs (their federal funding depends on a per head payment for each refugee they resettle), now, if the Huffington Post is right, their numbers will go up from a previously predicted 400 per week to 900 per week and are complaining about being understaffed!

If you calculate 900 a week for the remaining (approx. 26 weeks in this fiscal year) and add that number to the number of refugees as of today (38,789) the result is approximately 62,189.

Here is what HuffPo is reporting:

The number of refugees being resettled in the U.S. has shot up ever since a federal court struck down portions of President Donald Trump’s second executive order on immigration earlier this month.

While this has allowed many to breathe a sigh of relief, it’s placing serious strain on the organizations responsible for bringing refugees to America and helping them resettle.

“In accordance with the Court Order, and consistent with both our operational capacity and our capacity under available funding, we have increased the current pace of refugee arrivals to approximately 900 individuals per week,” a State Department spokesperson told The Huffington Post in a statement on Tuesday. “New refugee pre-screening interviews will continue to be scheduled and conducted at Resettlement Support Centers around the world.”