Surge! Illegals rush the border for Trump’s promise of amnesty 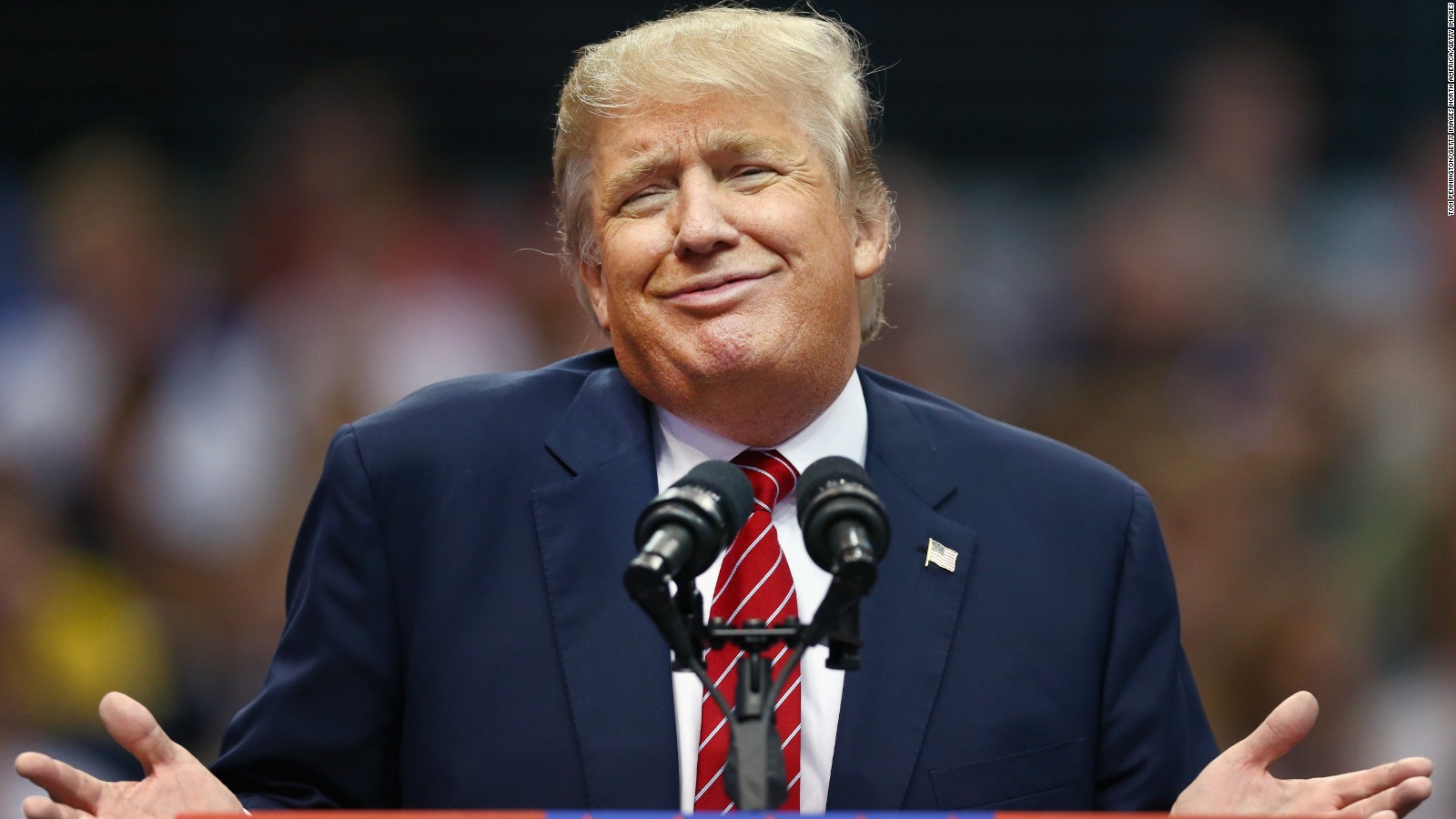 During the first few months of Trump’s presidency, border crossings declined to the lowest level in a generation. Now, new data from the U.S. Customs and Border Protection (CBP) shows that border crossings have spiked for the past four consecutive months, despite the hot weather, which usually causes an annual drop in border crossings in the summer. It’s quite obvious that the initial perception of Trump as a strict law enforcer has been revised in the eyes of potential migrants, following Trump’s promise to pass amnesty within the next six months. When will the political class finally learn the lessons of failed amnesty and place the security of Americans first — before any discussion of amnesty?

According to the CBP, the number of arrests at the southwest border rose 22 percent in August, the fourth monthly increase in a row from the low point in April. From January through April, on the heels of Trump’s inauguration and the perception of an “America first” approach to immigration, border crossings plummeted every month, eventually falling by an astounding 73 percent. However, the total crossings since April have now doubled again.

While the numbers are still below the recent average, the trend is very concerning and demonstrates what we should expect once Congress seriously considers amnesty and the president’s support for it becomes more evident to Mexico and to Latin American countries. More disturbing, the number of family units crossing has jumped by 261 percent, which reveals that the promise of amnesty for children will always incentivize families to make the trek across the border. Further endangering Americans is the fact that the number of unaccompanied children (UACs) has spiked 206 percent since the April low point. As we’ve noted before, 30 percent of them have ties to gangs, some aren’t even children, and many of them are trafficked by their own family members.

A Senate that truly represents us would hold hearings on shutting down the border surge, fixing the asylum and UAC loopholes, and cutting off all the magnets that incentivize border crossings. Such senators would investigate why, after giving Mexico $2.8 billion over the past decade to stem the border flow and fight the drug cartels, it is pocketing the money while openly violating our sovereignty and protesting our enforcement of our own laws. Instead, Sen. Grassley is holding a Senate Judiciary Committee hearing on “DACA” amnesty, with only one conservative witness invited to the panel.

The president is no better. White House legislative affairs director Marc Short has now said that the border wall will not even be a precondition for amnesty. Worse, the rationale he gave for caving on the border wall was that it would “bind us into a construct that would make the conclusion on DACA impossible.” Thus, amnesty for illegals is now the main entrée, a guarantee, an entitlement, and a right; whereas border security for Americans is just a side dish that could get in the way of amnesty. Which means that the White House will definitely never fight for any of the other 20 or so enforcement items as a precondition for amnesty. “Dream” amnesty, which will easily metastasize into broader amnesty for millions more illegal immigrants, has now become the new “we can’t shut the government down” imperative, while the urgency to prevent a new wave of immigration is ignored.

This is a complete violation of every campaign promise Trump made on immigration, not to mention the entire social compact of government: governance by the consent of the citizenry. Obviously, no government would place the interests of foreign nationals and foreign governments ahead of its own national sovereignty, and yet here we are.

What about addressing the root cause of the border crisis from the Mexican side?

But this is not about us.

And it’s not even about helping Mexican nationals. For if that were the case, we’d focus on holding the Mexican government accountable and rooting out the drug cartels so that Mexicans could live securely in their own land. We spend trillions of dollars nation-building in Kabul and Baghdad, but for some reason we have no interest in securing stability on our border, where thousands are brutalized by drug cartels just a stone’s throw across the river from El Paso, Texas.

Indeed, open borders and the amnesty agenda are not only contrary to the interests of our own citizens, it’s harmful to the long-term interests of Mexicans as well. While we welcome legal immigrants from all over the world, there is something wrong when almost 10 percent of Mexico’s population is in America and the Mexican government is encouraging even more people to emigrate. The Mexican government has no regard for its people and is corrupt through and through. The best way to help Mexicans in the long run is by using our leverage of statecraft to secure a strong and stable Mexico, not by repeating the mistakes that fuel the cycle of violence and empowerment of the smuggling cartels.

It’s quite evident, therefore, that endless amnesty serves one interest and one interest only: it creates a permanent voting bloc for Democrats. With this impending amnesty, Democrats hope to turn Texas and Arizona blue the same way they did to California with the 1986 amnesty.

Why in the world Trump and Republicans would enthusiastically support something that is bad for America, bad for Mexicans, and suicide for their own political future, who knows? Then again, the craven Republicans have already adopted almost every other Democrat policy so far.