See the pictures below.

A branch of the Bnei Akiva religious-Zionist youth movement in Nazareth Illit (Upper Nazareth) was ransacked and its synagogue defiled this week, in a suspected act of nationalistic vandalism by local Muslims.

Prayer books and other holy books in the synagogue were were desecrated and burned. In addition, Israel flags were defiled, equipment cabinets were overturned, fluorescent lights were broken and paint was spilled in every direction.

Sources in Bnei Akiva said that the branch has been in operation for 40 years, and that one of its main goals is to strengthen Jewish pride in the city.

The branch is located in the city’s northern neighborhood, which has seen large scale encroachment by Arabs. In recent years, the branch has suffered repeated harassment by Arabs, who often show up at the location – sometimes pestering the Jewish youths.

Locals said that the city – which was originally built as the Jewish neighbor of Arab Nazareth – is being flooded by Arabs, who are buying houses from Jews, sometimes at very high prices. Many Jews have been leaving Nazareth Illit and moving to nearby Afula or central Israel.

On the other hand, there is intense activity by Torah nucleus groups and communities, and five years ago, a hesder yeshiva was founded.

MK Bezalel Smotrich (Jewish Home) called on the Israel Police to find and punish the perpetrators of the hate crime. “These events must be treated with full seriousness and we must make sure that they are not repeated,” he said.

No reaction to the hate crime has been issued by the President, who has been very quick to respond to cases in which Muslim and Christian prayer houses were vandalized. Arutz Sheva has asked the President for a reaction. 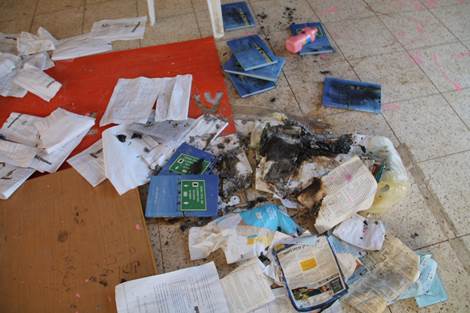 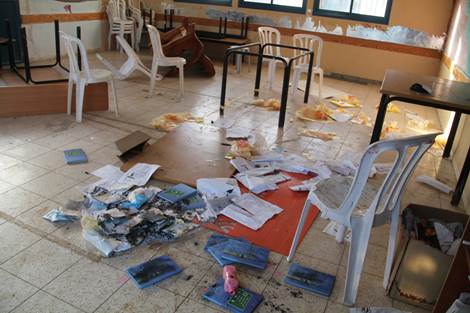 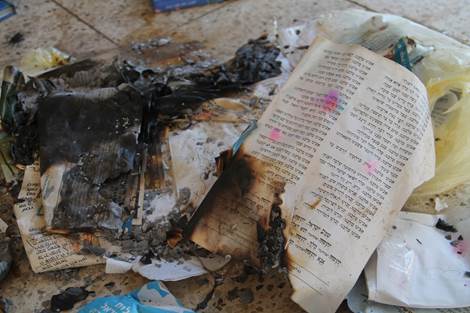 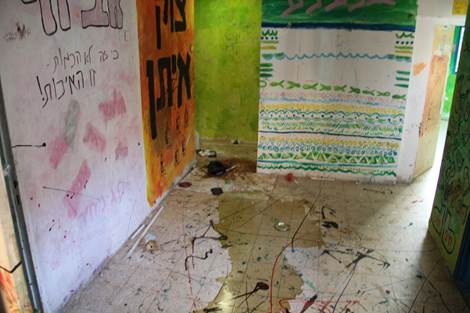 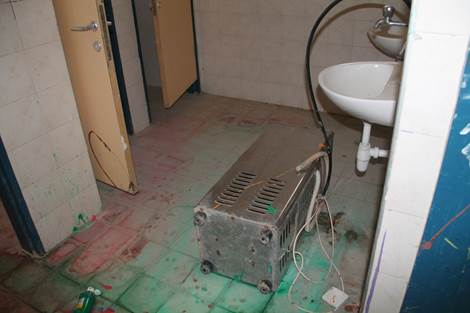 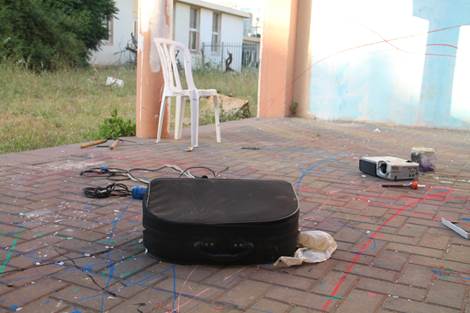 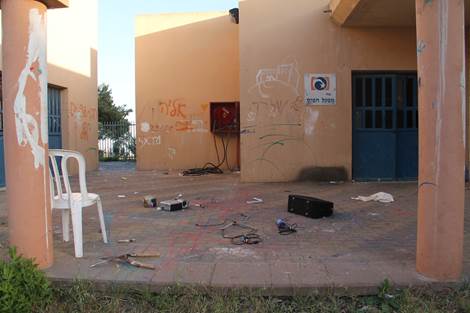 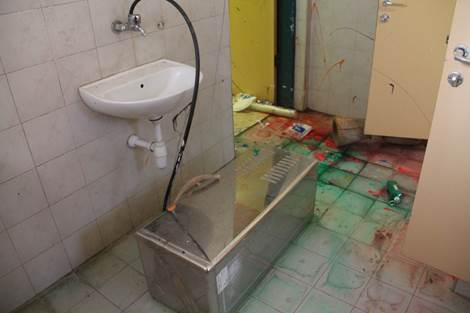 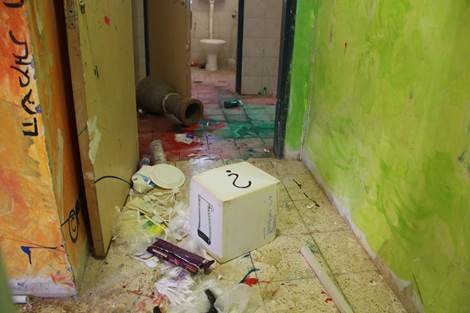 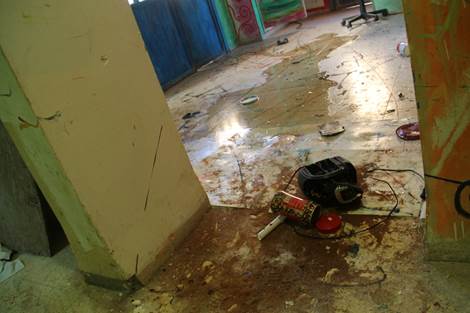 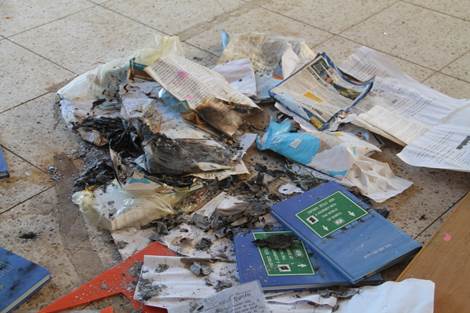 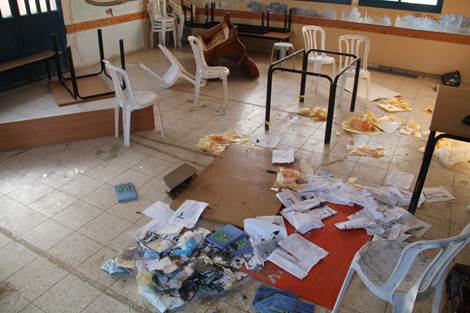