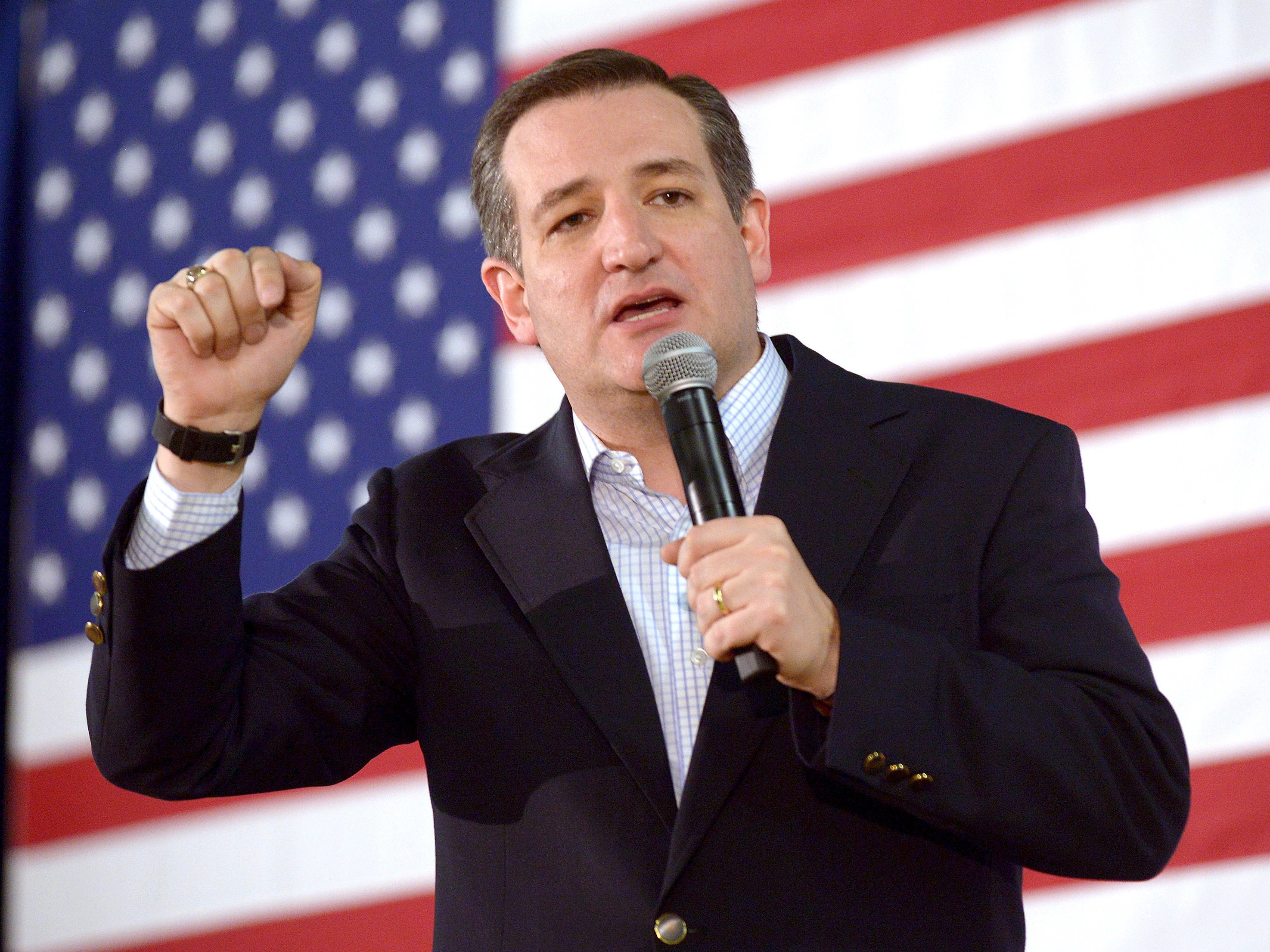 Why couldn’t we have gotten Ted Cruz instead of Donald Trump?

Texas Senator Ted Cruz has never been the senatorial wallflower. It is his willingness to go against the tide of the voices around him and speak commonsense over whatever issues are lingering on the Senate floor that has earned him much of the ire from his colleagues that we heard, as he battled and failed to win the GOP presidential nomination.

After this past weekend’s terrorist attack/mass shooting in Orlando, the usual suspects (Democrats) began the drumbeat for gun control afresh.

This limp-wristed, knee-jerk reaction to every gun tragedy is not without an ultimate goal.

No, it’s not to prevent more gun deaths.

A populace disarmed is a populace in chains. Democrats know this.

On the Senate floor today, Senator Cruz took the Democrats to task.

“This week played out all too predictably.” Cruz said. He blasted Democrats for shifting to gun-control and in particular characterized Senator Chris Murphy’s (F, 8%) filibuster as “a political show on the Senate floor.”

And I have to add, the unwillingness of the Democrats to observe a moment of silence for Orlando’s victims, choosing instead to act as the unwashed mob and shout about their agenda instead shows how low Democrats have sunk. There is a time to talk business, but sometimes, decency dictates you make those small shows of unity.

“This is political distraction; this is political gamesmanship.” Cruz said. “And I think the American people find it ridiculous … this is not a gun-control issue. This is a terrorism issue.”

Democrats, shame on you.