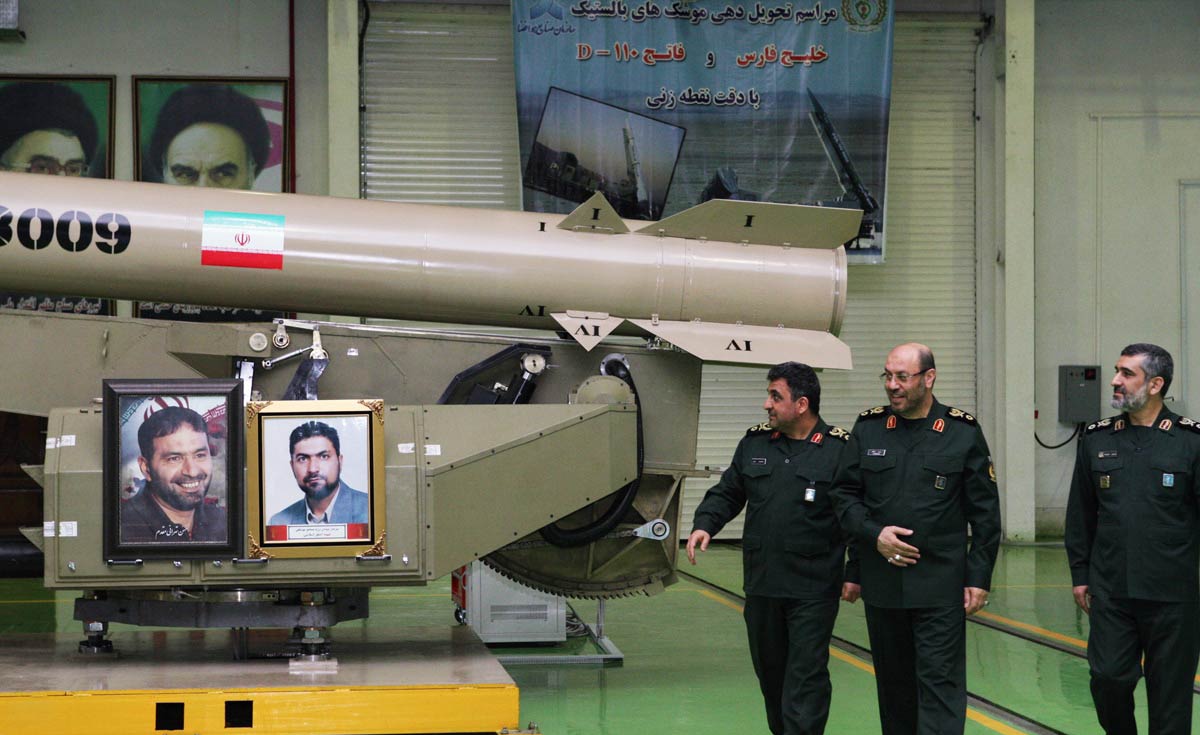 Meant to replace the absent Russian S-300 system, Iran paraded their own surface-to-air defense system in a ceremony with the president.

According to Iran, they developed the system as an alternative to the Russian S-300 surface-to-air missile system, which they never received as a result of international sanctions imposed on Iran in 2010.

Iranian media released photos taken during an official ceremony, when the system was presented to Iranian President Hassan Rouhani.

Iranian media reports that this is the first time photos have been released of the system.