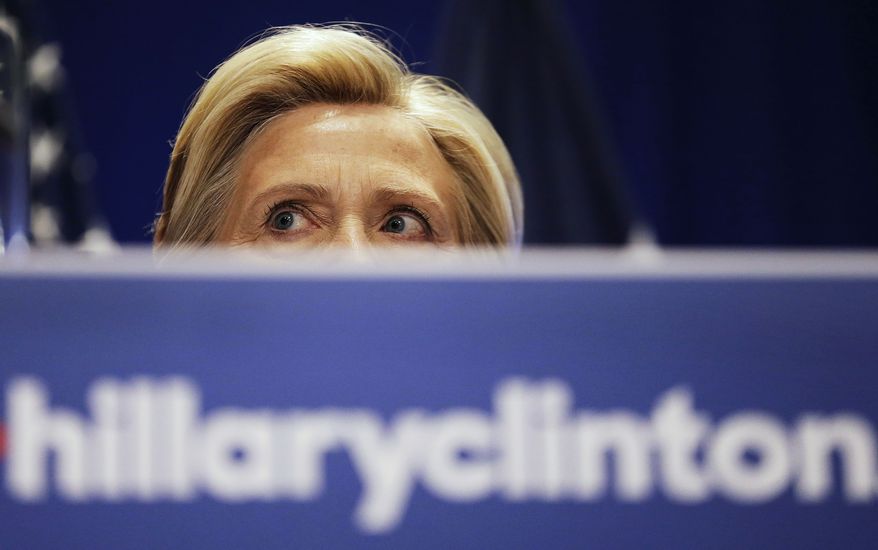 If you scrape away all of the spin and the political positioning that Hillary Clinton’s decision to use a private email server has spawned, you are left with these facts:

1. Clinton is the first secretary of state to exclusively use a private email account for official business.

2. She is also the first secretary of state to have a private email server housed at her home.

3. When asked by the State Department to turn over her emails, Clinton had a team of lawyers go through them to separate those that were purely personal and those that touched on some aspect of her professional life. The personal emails were deleted permanently off the server. The professional ones were turned over to the State Department. Here’s how that broke down:

Clinton deleted more emails than she turned over. Her team never actually read all of the emails, skimming subject lines instead. And there was never anyone outside of Clinton’s direct orbit brought in to oversee the process. The essence of Clinton’s argument regarding this email-sorting process was: Trust me. As in, my team of lawyers found all of the emails that were even tangentially tied to my day job as the nation’s top diplomat and turned them over to the State Department.

“The FBI’s year-long investigation of Hillary Clinton’s private email server uncovered 15,000 more documents from her time as secretary of state that were not previously disclosed by her attorneys. The State Department is expected to discuss when and how it will release the emails Monday morning in federal court.

“The total – confirmed by the Justice Department – was disclosed by a conservative legal group after the State Department said last week that it would hand over the emails. The number to be released is nearly 50 percent more than the 30,000-plus that Clinton’s lawyers deemed work-related and returned to the department in December 2014.”

So, the FBI found about 15,000 documents/emails sent or received by Clinton that were not part of the 30,000 emails her own search turned up. It’s not clear, of course, whether any/all of these emails and documents were work-related. It’s possible that all 15,000 were part of the 30,000-plus emails Clinton and her team deleted permanently.

But we know from FBI Director James B. Comey that during its investigation, the FBI found several thousand work-related emails that had not been previously turned over by Clinton. While these 15,000 appear to be at least part of what Comey is referring to, there’s no way today of knowing how much overlap between those two sets there actually is.

To be clear: Clinton has already been cleared of any official wrongdoing in the matter by Comey. And Comey and the FBI were aware of this latest batch of emails – heck, they found them! — when he rendered his judgment on Clinton.

But, the whole thing just makes it harder and harder for Clinton to sell the idea that her process for sorting emails into professional and private piles was effective. And that raises the possibility that Clinton got rid of lots of emails that she shouldn’t have via a process that was something short of transparent. Which is a very bad look for someone who is currently the clear front-runner to be the next president.