Top Muslim Imam: “Beating wives is the only way to control them” 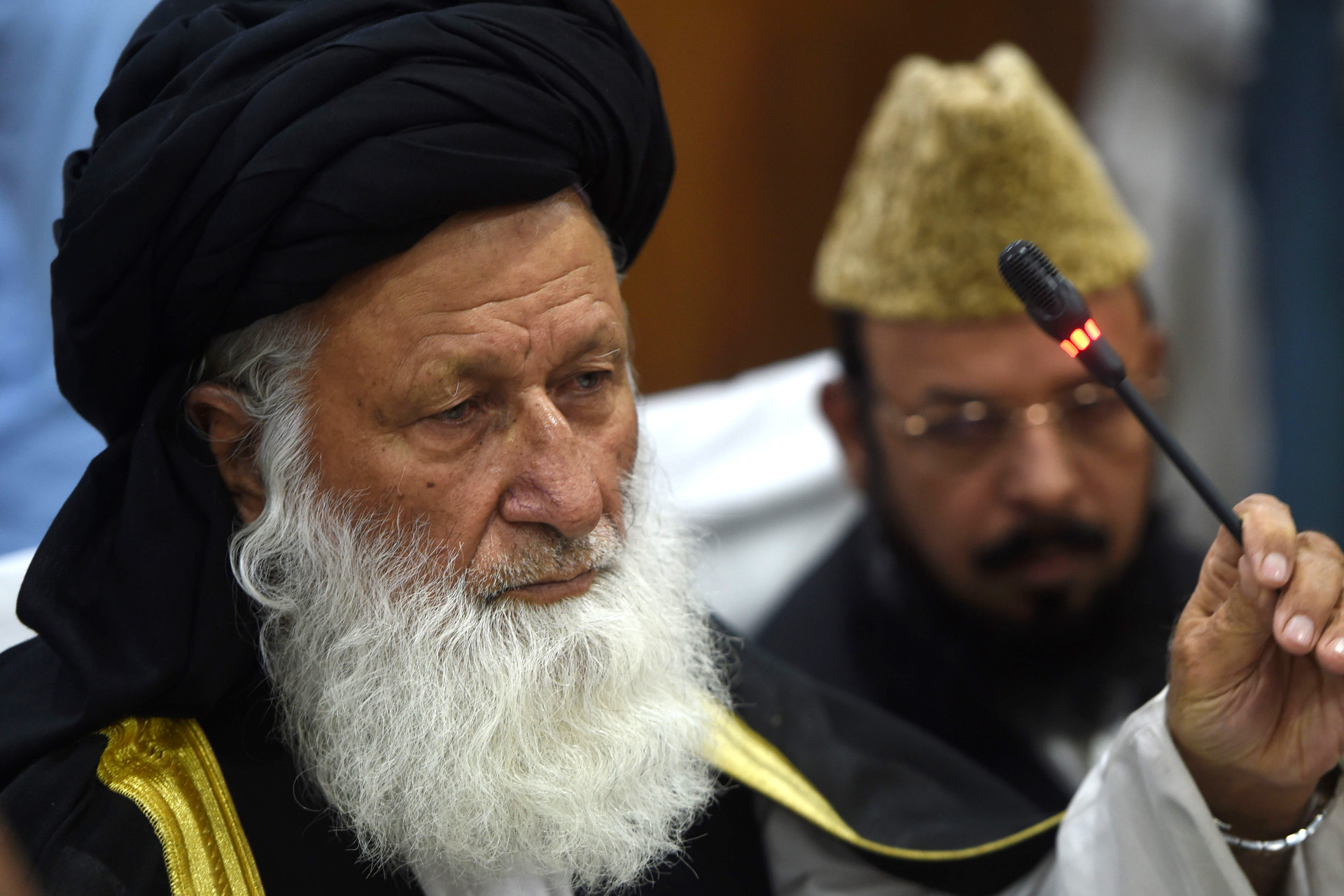 A leading Pakistani cleric has provided male followers with a step-by-step guide to controlling their women – with a “light beating” suggested at the end of the process for problem wives.

Muhammad Khan Sherani, chairman of the Council of Islamic Ideology in Pakistan, offered a weirdly archaic model to men because: “When we draft a bill concerning women we have to consider all possible solutions.”

Sherani is proposing a law that would allow husbands to beat their wives. The mullah originally made these statements last month before he doubled down and affirmed them to the BBC in an interview that aired on Thursday:

Sherani told the BBC that without the beating option, husbands would be powerless to change their wives’ behavior.

“Then you tell me, what is the solution to this issue?,” he asked.

“If a woman doesn’t respond to advice, doesn’t listen to her relatives after all you’ve used all the options what should be done?”

As writer/blogger @YumnaMustafaH put it: “#TryBeatingMeLightly and I’ll make sure you get poisoned slightly.”

Sherani’s panel advises the Pakistani legislature but has no official hand in passing laws.